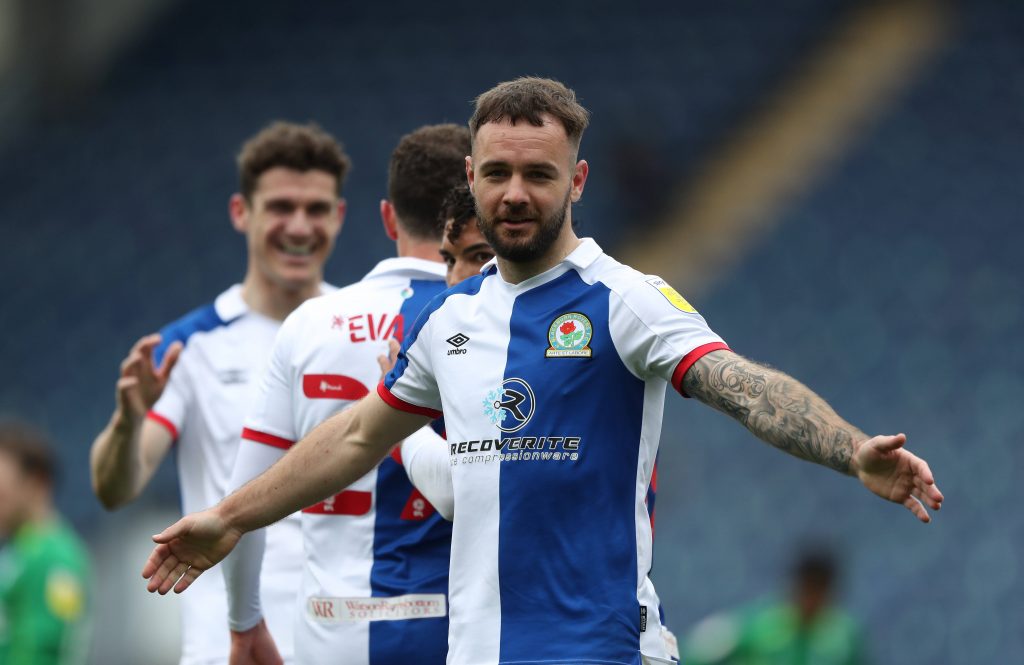 The 24-year-old had his best-ever campaign last term, registering 28 goals from 40 appearances for Rovers in the Championship.

Despite his efforts, the club finished a lowly 15th in the standings, and he is likely to pursue a bigger challenge when the transfer window reopens.

He has only 13 months left on his contract, and Rovers are likely to demand around £20 million for his sale. They could reportedly go as low as £16m.

The Hammers are on the hunt for a new striker as they have just one specialist centre-forward option in the squad in Michail Antonio.

Meanwhile, the Magpies have a 40 percent sell-on clause in Armstrong’s contract. The Saints are still regarded as favourites to land his signature.

Southampton had a dismal second half to the 2020/21 campaign, ending the season in a disappointing 15th position in the table.

There are doubts regarding the future of leading striker Danny Ings, who has yet to commit to a new contract beyond June 2022.

The club appear braced for his potential exit, and Armstrong would be a handy signing for the south coast outfit this summer.

Armstrong is unproven in the top-flight, having previously failed to score in his 15 appearances for the Magpies.

However, he is about to the prime of his career and still has the chance to establish himself with a Premier League outfit.

A move to the Hammers seems more appealing with Europa League football up for grabs, but they are eyeing more than one striker.

Armstrong would want assurances of regular game time. The Saints appear the ideal club, with Ralph Hassenhuttl preferring to play with two up front.

The former England youth international ended the recent campaign on a strong note with seven goals in three games. He bagged three hat-tricks during the season.