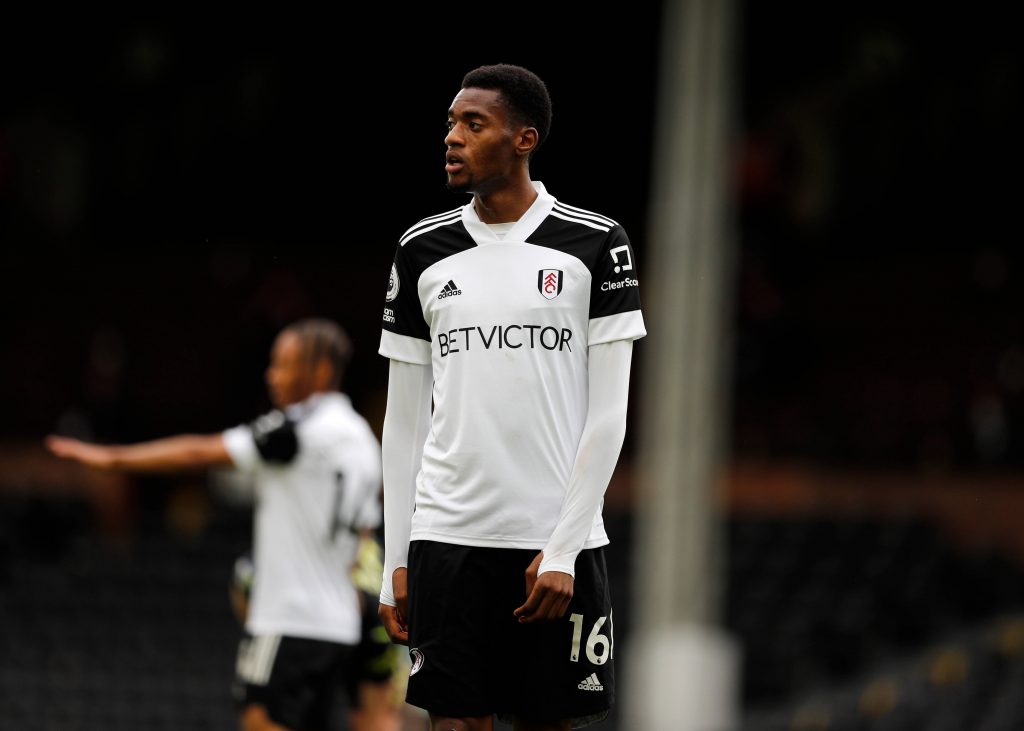 Adababioyo joined the Cottagers from Manchester City last summer. He was one of their stand out performers despite their top-flight relegation.

He has a £10 million relegation release clause on his contract. It appears that the Saints and Canaries could make a late raid to land his signature.

City will be owed 20 percent of any future fee after including a sell-on clause when the 23-year-old made the switch to Craven Cottage for around £2m.

The Saints are in desperate need of reinforcement in the central defensive position after Jannik Vestergaard’s sale to Leicester City this month.

Adarabioyo fits their transfer policy of pursuing young and experienced players. He would be a like-for-like replacement with his strong aerial presence.

They should have the budget to afford the centre-back after the £15m fee gained from Vestergaard’s sale, but the Canaries could offer stiff competition.

Daniel Farke’s side have largely focused on bolstering the attack with Milot Rashica, Christos Tzolis and Josh Sargent already signed this summer.

The backline remains similar to last season. Adarabioyo impressed in the Premier League last term, and he would be a quality addition to boost their survival hopes.

Fulham would ideally want to keep him to enhance their promotion prospects, but the release clause puts them in a helpless situation if he wants to leave.