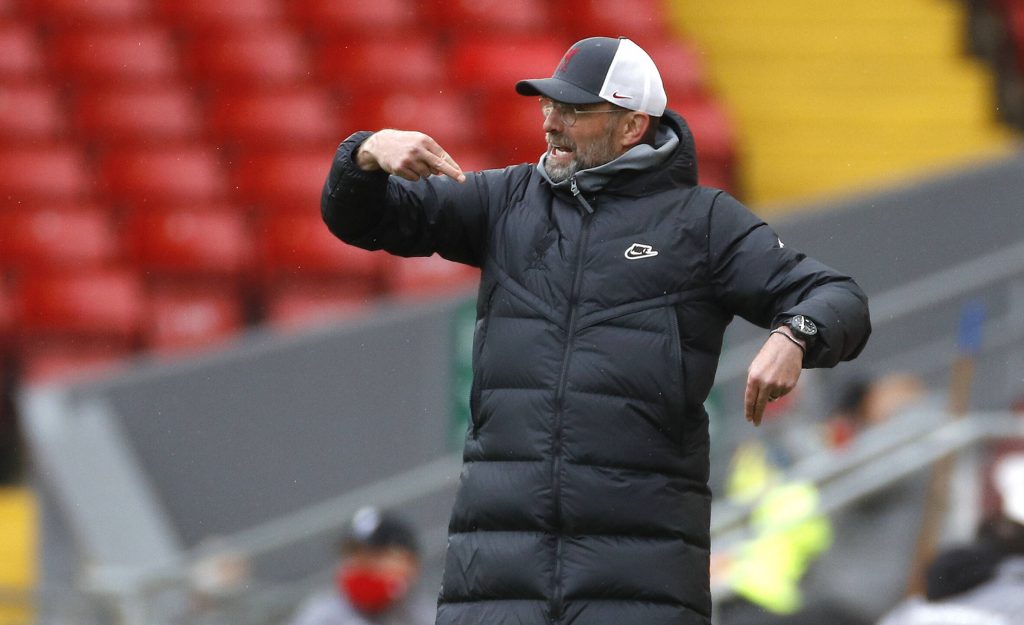 Liverpool are expected to use the summer transfer window to good effect following a disappointing campaign.

The Reds struggled badly last season, with the squad badly ravaged by injuries. They eventually secured third spot in the league, but it took them until the final day to seal their fate.

While Jurgen Klopp is reportedly happy with the players he has got at his disposal, he is likely to make some changes to his squad ahead of next season.

Liverpool have not made enough signings in previous transfer windows, with Klopp relying mainly on his core group of players.

It has been frustrating at times, with Klopp not being provided with a healthy transfer kitty to operate in the market.

He had to resort to late signings in January when the damage was already done.

It seems they are more proactive this summer. The Reds had earmarked Ibrahima Konate and have already secured his signature by paying £36 million to RB Leipzig.

Liverpool’s transfer guru Michael Edwards has made a name for himself in selling fringe players at a high price.

Liverpool will offload as many as nine players this summer, and the money recouped will be recycled into the squad for new additions.

By comparison, Manchester United are yet to come up with a strong strategy for the summer transfer window.

Last summer was an eye-opener. They tried to secure a deal for Sancho but wasted a chunk of time and ended up with Donny van de Beek who has only made four Premier League starts all season.

A top-two finish and a Europa League final can be seen as an improvement. However, they cannot afford to waste another summer transfer window with a ‘let’s-see-what-happens-after-the-Euros’ attitude.

A top-class partner for Maguire is a priority, and whichever player they want they have to get the deal done at the earliest opportunity.

Similarly, if they are genuinely serious about landing Kane, they have to move quickly ahead of Manchester City and offer a suitable package to lure him to Old Trafford.

United may yet end up signing some big hitters this summer, but it seems Liverpool are operating with a clear and smart transfer strategy so far.