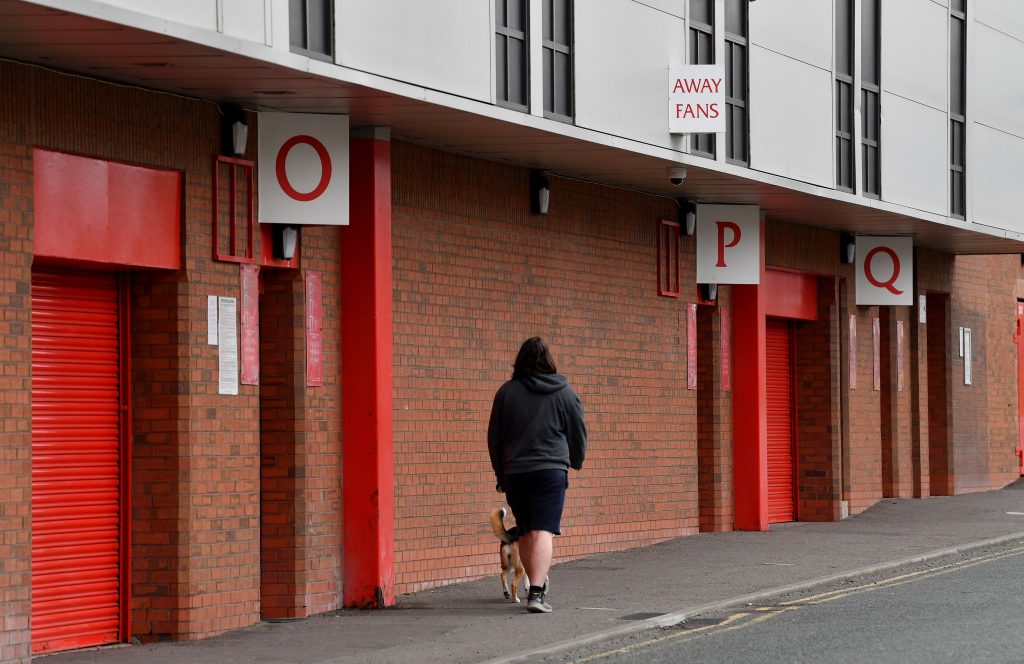 “It was agreed that the PFA, LMA, players and managers are key to this process and will be further consulted.”

Isn’t it nice of the Premier League to confirm that the fans don’t matter in this whole ‘when shall we start playing games again’ madness?

Jock Stein’s famous ‘football is nothing without fans’ quote certainly appears to be redundant if this latest statement is anything to go by.

Phrases about ‘maintaining integrity of the competition’ are also clearly nothing more than empty soundbites where the Premier League is concerned.

With the coronavirus crisis likely to be a long-term issue, it is certainly understandable that the Premier League is exploring ways to complete the 2019/20 campaign.

However, playing the remaining fixtures behind closed doors is an option that simply shouldn’t be on the table.

Some people may argue that it is a more viable solution than the shambles that has befallen Ligue 1 this week.

Paris Saint-Germain have been awarded the title after it was announced that the season would not be able to resume.

The decision has also seen Amiens and Toulouse relegated from the top flight, despite both teams having enough games left to save themselves.

French football has effectively surrendered its sporting integrity and that is not a good look.

While following their lead would undoubtedly be a huge mistake by the Premier League, playing matches behind closed doors isn’t really much better.

Stein had it spot on when he said that football is nothing without fans. If it’s not safe for fans to attend fixtures, then it is not safe to play games.

Brighton & Hove Albion striker Glenn Murray’s comments earlier this week are perhaps the best assessment anyone has come up with regarding the possible resumption of football.

“Unfortunately, this pandemic has hit our country really hard,” he said. “We need to remember that when we’re talking about football.

“Obviously it’s really important to my life and to other people’s lives, whether they be players, fans. But more important is the health of our country.

“We need to be sensible in our decision to restart the Premier League or any league for that matter.”

If Liverpool, Leeds United or any other teams in line for success in England this season want to avoid having their achievements tainted, they would do well to urge football’s authorities to heed Murray’s words and delay a restart until it can be done properly.

And for anyone doubting the validity of the above, check this out.