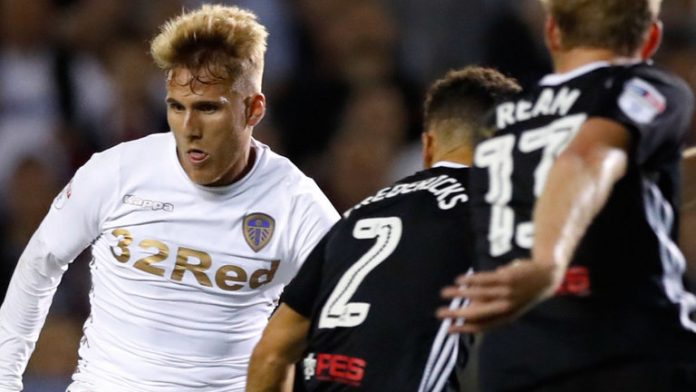 Despite losing 2-1, Marcelo Bielsa’s side stayed top of the Championship on goal difference from Middlesbrough.

Wednesday are currently 10th in the table, just four points off top spot after their 2-1 success at Aston Villa last Saturday.

He has tipped Steven Fletcher to bag the first goal for the home side on the way to a 3-2 victory (140/1 with Sky Bet).

“This should be a cracking game live on Sky Sports Football on Friday night,” he said.

“Wednesday have won four of their last six games and did superbly to claim all three points at Villa last weekend.

“Leeds suffered their first real setback of the Bielsa era when they lost against Birmingham and looked for the first time to really be missing Kemar Roofe and Pablo Hernandez.

“There should be goals here, but I am backing the Owls to edge it.”

Wednesday did the double over Leeds last season, winning 3-0 at home and 2-1 at Elland Road.