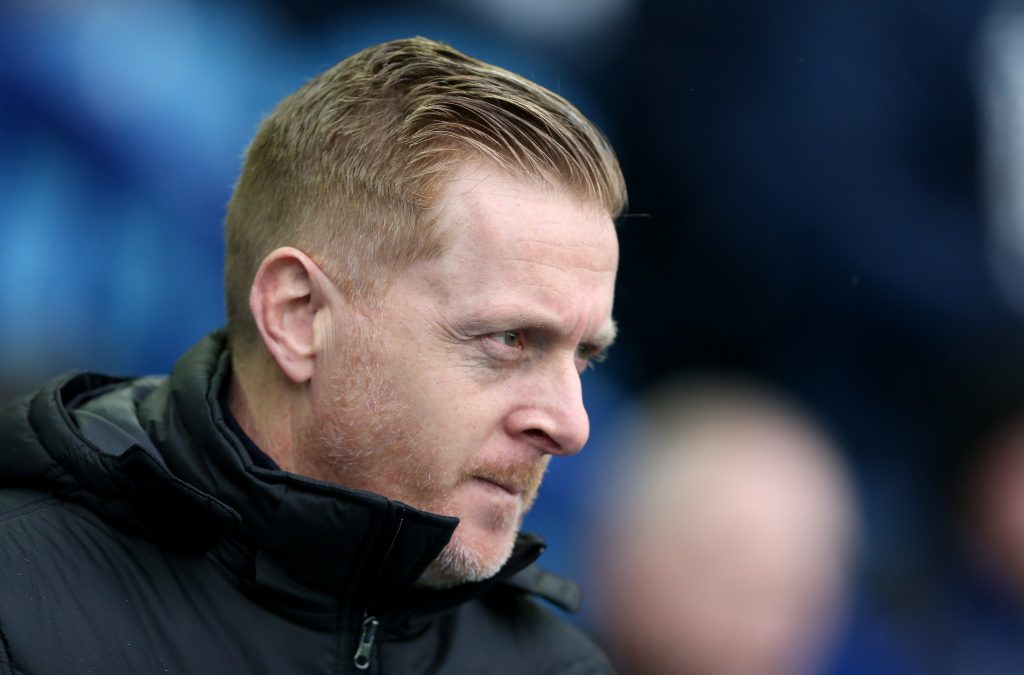 Sheffield Wednesday lost 3-0 against Reading in the Championship on Saturday at Hillsborough.

The Owls have now gone six league matches without a win and find themselves 12th in the league table.

Garry Monk, the Owls boss, has said after the game that his team needs ‘strong character’ to come out of the mess they are in.

Many Sheffield Wednesday fans have taken to social networking site Twitter to express their reaction after Monk’s comment was posted on the club’s official Twitter page.

It’s the players who want outing !!
There not puttin the work rate in, they should burst with pride to pull that shirt on and give all they have for the fans who pay there wages. If they don’t want to be here sack them and withhold there registration paper’s until we sell them

We need a strong manager. If he’s not good for Birmingham City or Boro then he’s not good enough for a club like ours and it’s really showing!

It's a case of deadwood out. Out of contract no shows out. Around 15 new players in and a complete rebuild. Even if it means a shit few years to do. We cant rely on what's left of our top 6 squad of 2015/6. Its painful and weve a long painful way to go again.

Yur out of yur depth Monk and you haven’t got a fur kin clue. Yuv been brought here to take us down instead of EFL deducting points from us. How else can our fans explain this nosedive. We don’t hav fighters in our team to get us out of the slump with the teams yu r picking

Monk out Sam Allardyce in with Megson his number 2 and Bully still coaching! He's lost the players taking them from promotion hopefuls to relegation fodder and it's all their fault not his? Not having it sorry.

Ovie Ejaria teed up Yakou Meite to open the scoring for the visitors in the 21st minute.

The second half started in the worst possible manner for the home side as Wednesday’s teenage defender Osaze Urhoghide was sent off for a second bookable offence.

George Puscas doubled the lead in the 72nd minute, and Sam Baldock wrapped up the win with a penalty in the final minute of the game.

It was Reading’s first league victory since New Year’s Day. They move up to 15th in the Championship table.