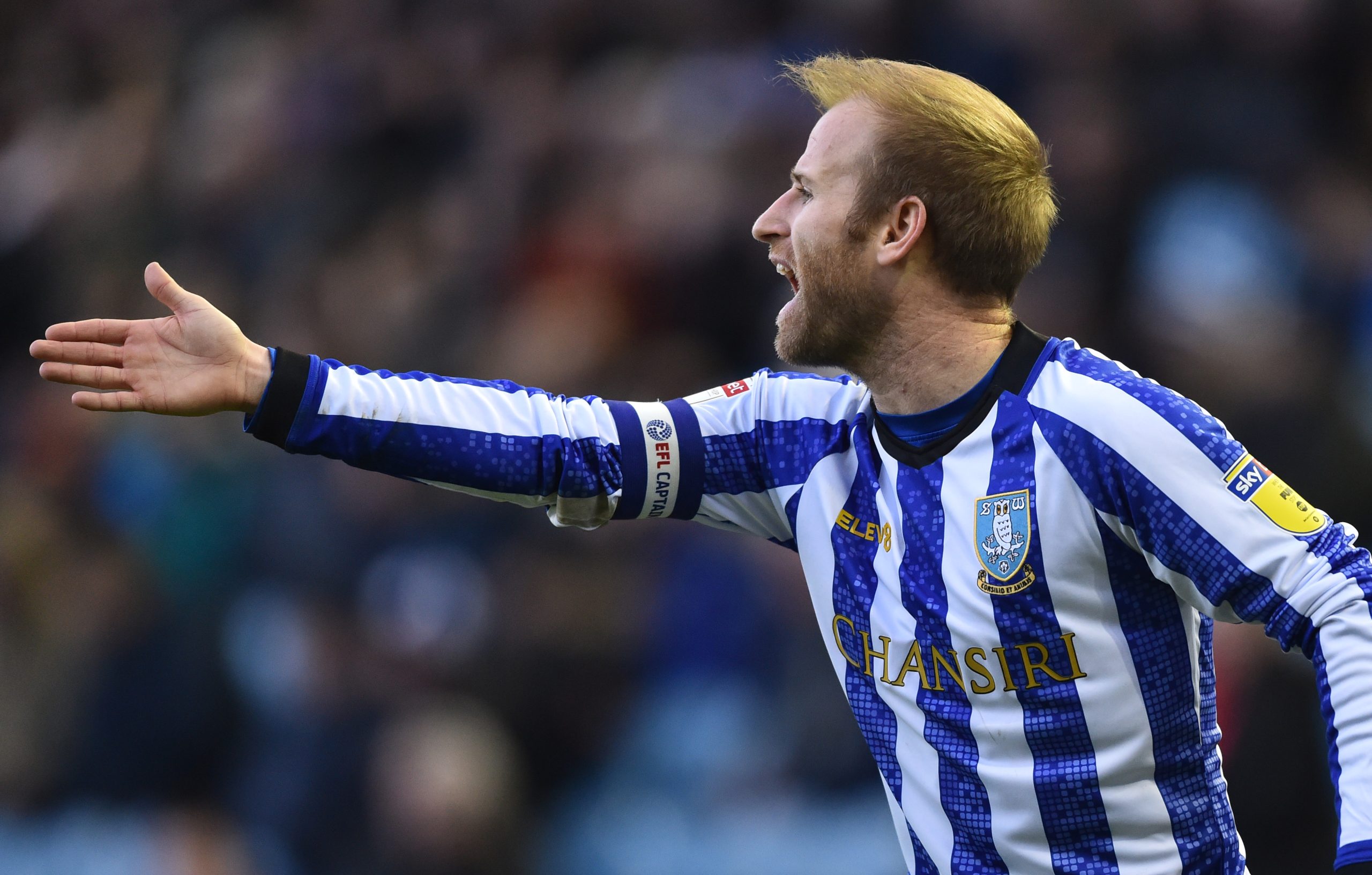 Sheffield Wednesday midfielder Barry Bannan has felt that they have let the fans down after the Owls suffered an embarrassing defeat against Brentford on Saturday.

The performances in recent weeks have been very poor, but it has reached its low point yesterday.

“Not good enough, obviously,” Bannan told the club’s official website. “We’ve let the club down, let the fans down, let the badge down.”

Many Sheffield Wednesday fans took to social networking site Twitter to respond to Bannan’s comments, and needless to say, they were very disappointed. Here are some of the selected tweets:

So how are you going to fix it, sorry but my opinion is they are not playing for the manager, the club or themselves, most probably don’t care as they are out of contact at the end of June, they are stealing a living from US the Supporters, very disappointing

Yeah we keep hearing that. But seriously @swfc just leave off tonight, think we've all had enough.

These comments are what we are hearing every other week now.#notgoodenough

It's ok Barry, you'll have have your big fat paychecks at the end of week, while us hardworking fans are struggling until the end of the month! Here's an idea, why don't every single one of you refund those amazing fans that have spent hundreds going to watch that shitshow today?

time for you to go too

Goals from Josh Dasilva, Emiliano Marcondes and Bryan Mbeumo put Brentford 3-0 up at the end of the first half that saw them enjoying over 80% of possession.

The Bees were equally dominating in the second half, sealing all three points through Dasilva’s second and Tariqe Fosu’s late strike.

Sheffield Wednesday have picked up just one win out of their last nine Championship games, and find themselves 15th in the league table.