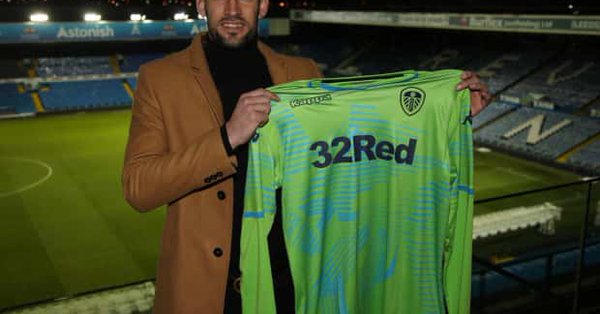 The 32-year-old goalkeeper joined the Whites on a free transfer. Ramos has sent him a heartfelt message, saying that he will miss him.

Casilla has signed a four and a half year deal at the Yorkshire club. He has become the first signing for the Whites in the January transfer window.

Casilla brings with him loads of experience to the club that could prove to be vital as Leeds are aiming for automatic promotion.

He is a proven champion who has won three Champions League titles, three Club World Cups, two UEFA Super Cups, La Liga and the Spanish Super Cup during his trophy-laden four-year spell at the Bernabeu.

Leeds have moved quickly in January to sign a goalkeeper which was one of the areas the club needed to bolster. Casilla is being brought to provide cover and competition to goalkeeper Bailey Peacock-Farrell.

Marcelo Bielsa has revealed in the press conference that Casilla won’t start against Stoke City even if he is fit to play.