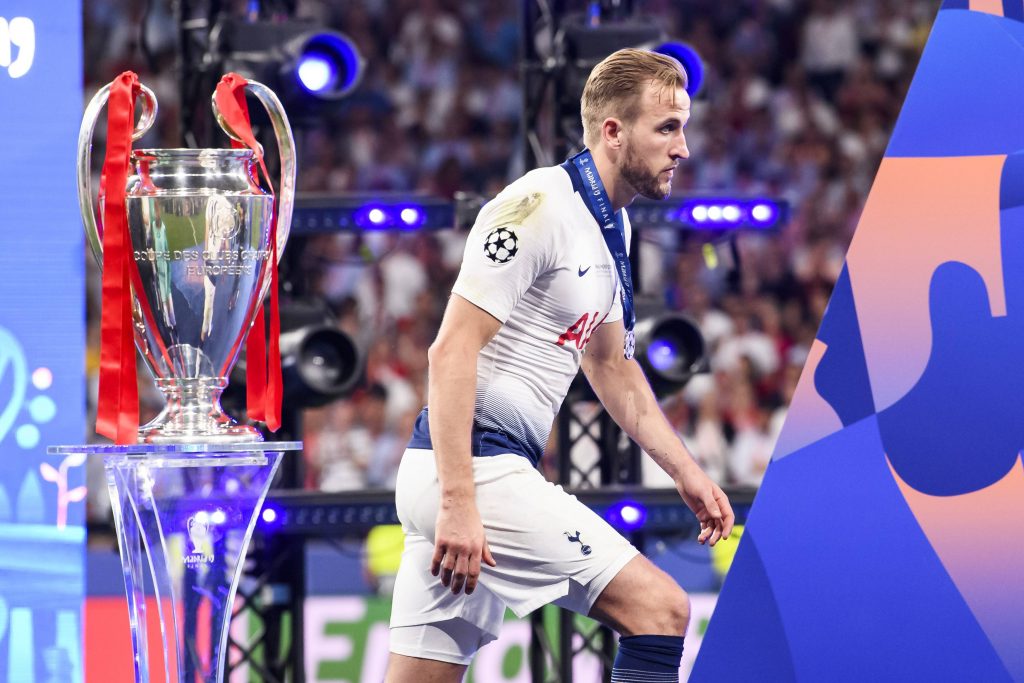 Addressing the media before his side’s Premier League clash against Sheffield United on Sunday, Mason was quizzed about the matter.

He said: “I don’t think so. Harry Kane loves this football club. That’s been proven over the last seven or eight years.

“He’s one of the best strikers in the world. Everyone knows that. We know that, and I’d like to think Harry knows that as well.”

Few would disagree with Mason’s comments regarding Kane’s world-class status, with the Spurs talisman leading both the Premier League’s goalscoring and assist charts this season.

However, unlike elite counterparts like Robert Lewandowski or Sergio Agüero, the England captain is yet to win silverware with his club.

Throughout his time in north London, Kane has consistently delivered the goods, registering an impressive 164 goals in 240 Premier League appearances.

Despite picking up the Premier League Player of the Year at the London Football Awards last week, it is clear trophies remain a goal for Kane.

With the Spurs man set to turn 28 this summer and Tottenham experiencing another disappointing season, many people expect Kane to seek pastures new.

The forward will not be short of offers, with both Manchester clubs likely to be at the forefront of the race to secure his services.

While Mason has insisted that Champions League football isn’t vital for Kane, the interim manager is probably deluding himself.

For a player who possesses such quality, he deserves the chance to play for a team that can challenge for the biggest honours.