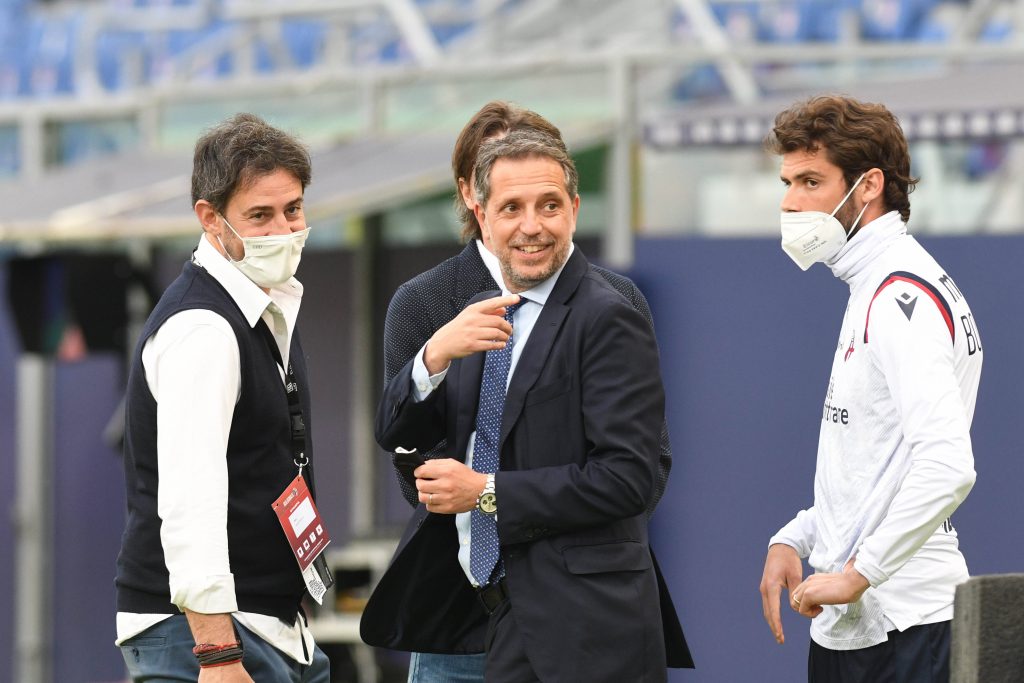 Fabio Paratici is being backed to get AC Milan ace Franck Kessie signed up for Tottenham on a free transfer next summer according to a report from Milan News.

And if the Spurs Director of Football manages to do just that, he will prove his weight in gold.

And Kessie would be a truly brilliant signing for the north London outfit.

Franck Kessie could join Tottenham on a free next year

Milan News label the Ivory Coast international as a ‘traitor’ and suggest that he could be on his way out of the San Siro next summer for absolutely nothing with Tottenham waiting in the wings.

The AC Milan ace is exactly the kind of player Spurs need in central midfield.

Gazzetta dello Sport claims claims that Milan were demanding as much as €50 million (£42 million) for the 24-year-old last month.

That now looks rather foolish with his contract set to expire next summer.

And Paratici is keen to exploit that. Signing Kessie for absolutely nothing next year given his current value would be outstanding business for Tottenham.