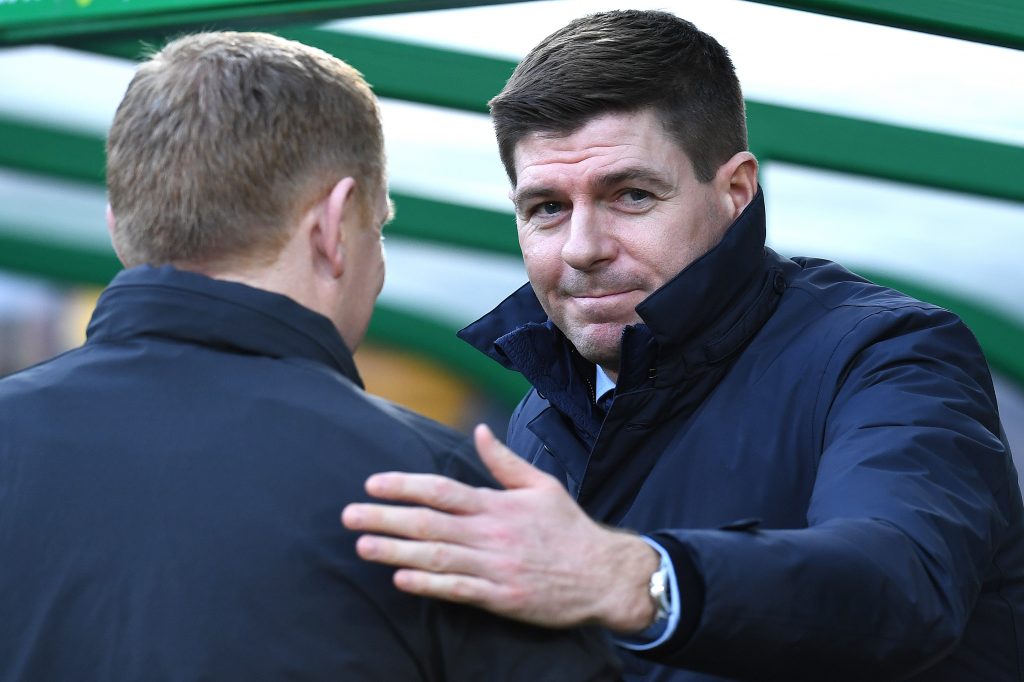 The burning question when the Scottish Premiership gets underway on August 1 is can anyone stop Celtic winning the title for the 10th successive year?

Both Celtic and Rangers have both won nine-in-a-row in the past, but making it into double figures ultimately proved to be a step too far.

On both occasions the team chasing the title were prevented from winning ‘The 10’ by their Glasgow rivals.

The Hoops are favourites to set a new benchmark this time around, but Rangers and the rest will undoubtedly be eager to stop them in their tracks.

Celtic won the title with ease last term, finishing the campaign 13 points ahead of Rangers. Motherwell secured third place, 21 points adrift of Rangers with Aberdeen a further point behind in fourth.

Read on as we preview the 2020/21 Scottish Premiership season and predict who we think will win the title.

Edouard the Key for Celtic

Any fans who live stream SPL games on a regular basis will know just how important Odsonne Edouard is to Celtic’s hopes of success this season.

The forward bagged 27 goals in 45 appearances in all competitions last season to spark inevitable interest from clubs in the Premier League.

Although Celtic have a history of signing prolific forwards, they may find it difficult to replace Eduoard in what will be a competitive transfer window.

With that in mind, Celtic need to resist any advances for their star man if they are to win their tenth title on the bounce.

Lennon Takes a Chance on Barkas

Celtic’s decision to sign goalkeeper Vasilis Barkas from AEK Athens for £4.5 million is a risky move by manager Neil Lennon.

The 26-year-old claimed that he doesn’t feel pressure after signing on the dotted line, but that statement will be fully tested this season.

The Netherlands-born stopper made more than 100 appearances for AEK since joining them from Atromitos in 2016 and helped the team finish third in the Greek Superleague last season.

Capped 10 times by Greece at international level, it will be interesting to see if Barkas is an upgrade on Fraser Forster who had a successful loan spell with the Hoops last term.

Time for Gerrard to Deliver

Steven Gerrard was tipped to be the manager to end Celtic’s dominance in Scotland, but he has failed to deliver the goods in his first two years in charge.

Gerrard wildly celebrated Rangers’ 2-1 victory at Parkhead over the festive period as if it was the catalyst for a title win, but he was left with egg on his face by the end of the campaign.

The ongoing uncertainty over the future of Alfredo Morelos is unlikely to help Rangers’ cause and Gerrard would be well advised to resolve the situation swiftly.

Rangers will need to be leading the SPL table from day one and stay consistent throughout the season. Having a regular goalscorer would go a long way towards ensuring that happens.

Celtic and Rangers finished miles clear of the chasing pack in the Scottish Premiership last season and it is difficult to imagine things will be different this time year.

Motherwell ended the campaign in third position last year, but may struggle to fend off the likes of Aberdeen and Hibernian this season.

The Dons were a little bit underwhelming last season, but should be capable of snatching third place if they get their act together.

The signings of Kevin Nisbet, Drey Wright and Alex Gogic are likely to fire Hibernian higher up the standings, with a top five finish certainly not beyond them.

County Could be in Trouble

Ross County had the worst defensive record in the Premiership in last season and could count themselves fortunate not to have been relegated.

They won just twice in 13 games before the early curtailment of the campaign and picked up less points in 2020 than Hearts who finished bottom.

Hamilton are another team who struggled badly last season and are likely to find things extremely tough this term.

Newly-promoted Dundee United should have enough about them to survive, particularly if they can retain the services of prolific striker Lawrence Shankland.

Scottish Premiership Prediction: Both Celtic and Rangers will head into the new season with question marks hanging over them.

If either Edouard and Morelos move on during the transfer window it could have a detrimental effect on their respective club’s chances of winning the title.

While both clubs would be capable of buying replacements, there is no guarantee that they would have the same impact as that pair.

Lennon knows what it takes to win in Scotland and with Gerrard yet to prove his worth as a manager, the Hoops look a good bet to set a new record for consecutive titles.