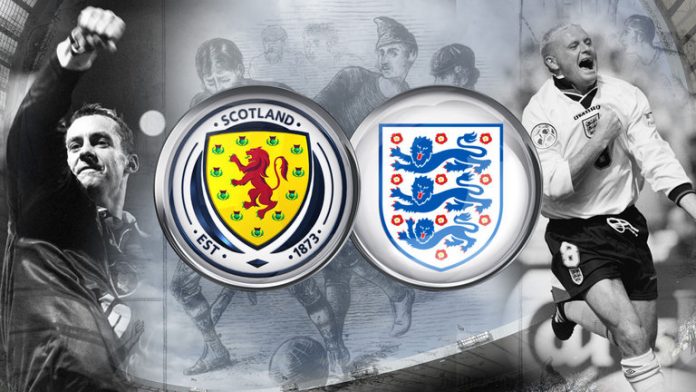 Scotland face England in the World Cup qualifiers this Saturday and the home team are in desperate need of a win.

Scotland have a very poor record against England and that needs to change right away. They have not beaten the English since 1999. The home side are fourth in their group right now and cannot afford too many slip ups.

Kieran Tierney has a mouth injury, but the right back is expected to play this weekend.

England have been fantastic in the World Cup qualifiers so far and are in complete control of Group F.

They are unbeaten in the group so far and will be looking to add to that run with a win here. Although Scotland are desperate for a win and the atmosphere at Hampden Park will make it difficult for England, they have the quality to pick up the three points in the end.

Jamie Vardy is ruled out with an injury for the away side. Kane is set to captain his country this weekend and the Tottenham striker will have a key role to play here alongside with his club teammate Alli.

England have kept a clean sheet in their last 6 matches in the FIFA World Cup qualifiers.

England have scored at least 3 goals in their last 3 matches against Scotland in all competitions.

England have won their last 3 matches against Scotland in all competitions.

Scotland have seen over 2.5 goals in their last 3 matches against England in all competitions. England have been scoring freely against Scotland in their recent meetings as well.

England are in supreme form right now. Furthermore, they have a superb head-to-head record against the Scottish as well. Bet on the away side to win comfortably here.

Scotland are expected to put up a fight here but England are far too superior. The away side are in fine form and should be able to edge this one.

The home team are simply out of their depth against the English and will struggle to contain the likes of Kane and Alli.