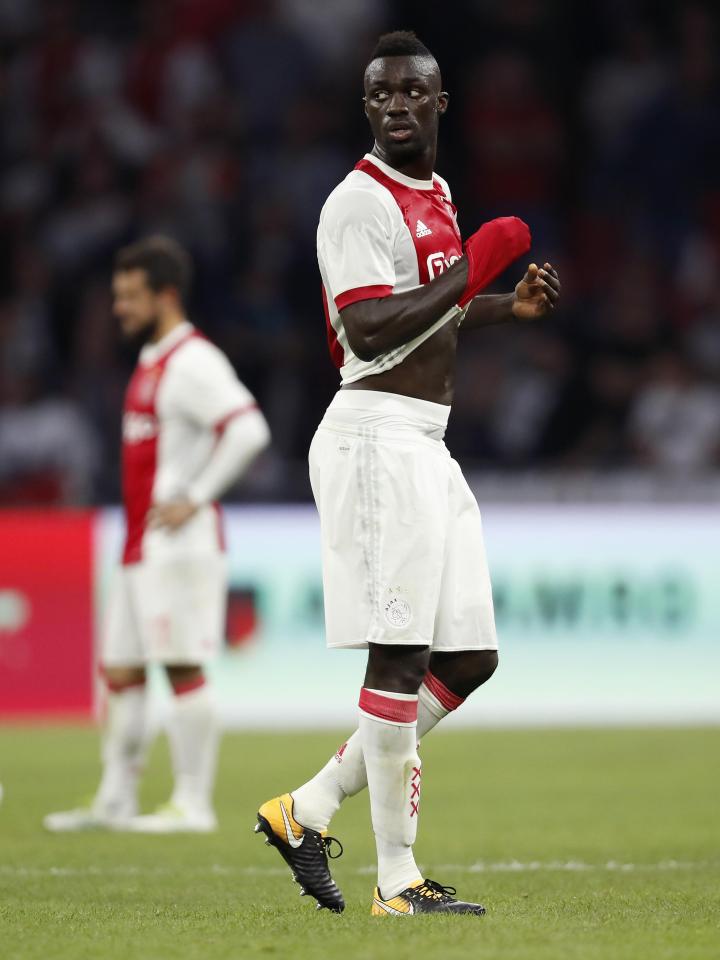 New Tottenham Hotspur signing Davinson Sanchez rejected an offer from FC Barcelona before agreeing terms with Spurs, according to reports in Spain.

Tottenham will pay a club record fee believed to be in the region of £40 million to sign the 21-year-old centre-back from Ajax, and it is understood that Barcelona were in the hunt for Sanchez until the very last minute.

Spanish outlet Don Balon reveal that at first, Barcelona had reached a gentleman’s agreement with the Colombian to sign him after next year’s FIFA World Cup in Russia. But with Tottenham’s growing interest in the player, they decided to move in for him this summer.

Sanchez rejected the Catalans because he did not think they could afford him guaranteed first team football week in, week out. Ernesto Valverde’s side have three centre-backs to rotate around the first team in Gerard Pique, last year’s signing Samuel Umtiti and Javier Mascherano.

Barcelona’s original play was to sign Sanchez as a replacement for Mascherano who seems very likely to leave the Nou Camp at the end of the 2017/18 season.

“I would like to thank the coach, management, players and fans of Ajax.  It is a great move for me to come here to develop my career,” Sanchez told Tottenham’s official website shortly after agreeing terms with the club.

“I am very excited to be signing for such a famous club as Tottenham Hotspur.  I am looking forward to working with Mauricio Pochettino and the players and meeting everyone there.”