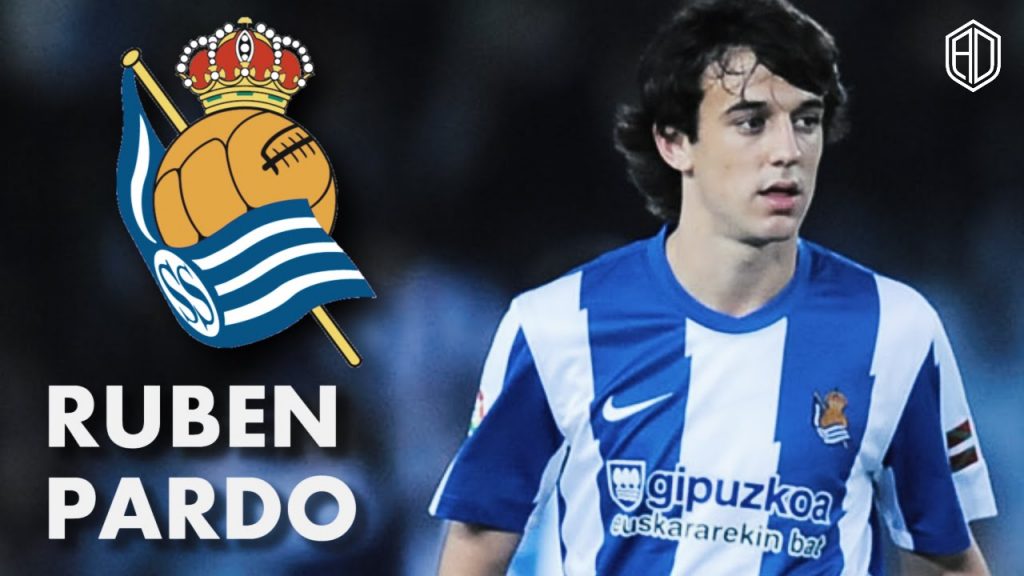 In a rollercoaster season at the Championship, the Yorkshire club find themselves third in the table – tantalisingly flirting with automatic promotion to the Premier League, having tied with Sheffield United on same points after 43 games.

Should they return to the top tier of English football once again after a long hiatus of 15 years, Bielsa will be given a hefty transfer budget to sculpt the squad according to his own taste.

The 26-year-old playmaker has spent his entire career at Sociedad except for a short-term loan spell at Real Betis in 2017. He is a versatile and technically gifted midfielder and has emerged as one of the targets for the Whites.

Pardo has started just 11 La Liga games this season for La Real and the report suggests that he could be allowed to leave. Bielsa would apparently be ‘delighted’ to bring the former Spain U21 international to West Yorkshire.

The Spanish midfielder can play in a number of positions including on the wide right and in the forward role. He would be a handy team player for Leeds next season, and should they return to the Premier League, they will have a strong pulling power to lure him to the Yorkshire club.