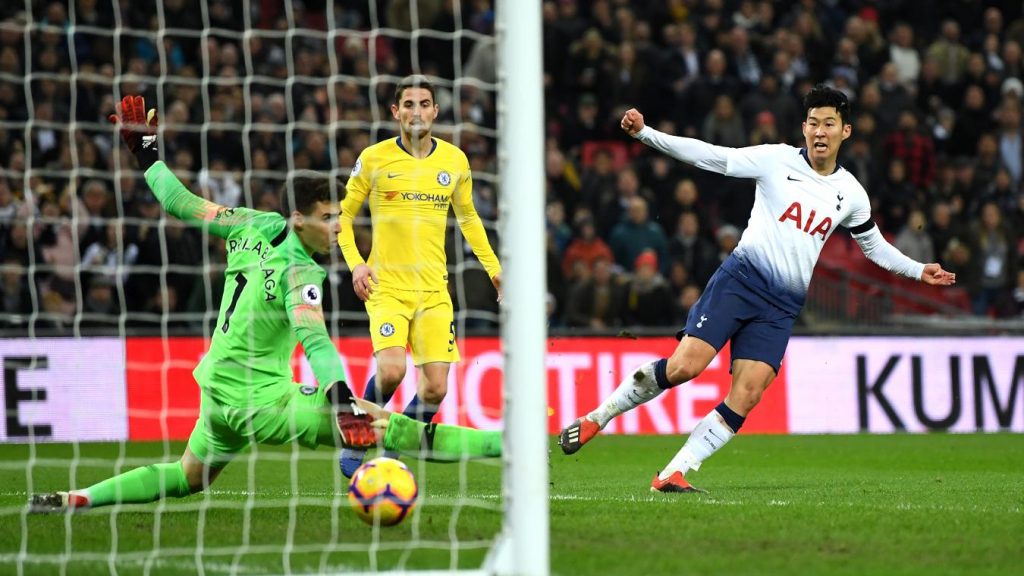 Tottenham picked up an impressive win over Chelsea in the Premier League last night.

Goals from Harry Kane, Dele Alli and Son gave the home side the three points against their London rivals.

Chelsea were completely outplayed and they were lucky not to concede more goals. Tottenham could have easily scored five or six if they had taken their chances.

Olivier Giroud bagged a late consolation goal for the away side.

Former striker Roberto Soldado watched the game and he took to Twitter to share his thoughts on Tottenham’s performance later.

Tottenham are now third in the table and it will be interesting to see if they can maintain this form in the coming weeks.

Despite failing to add new players to the squad, they have done well in the league so far. Pochettino would have expected better in Europe.