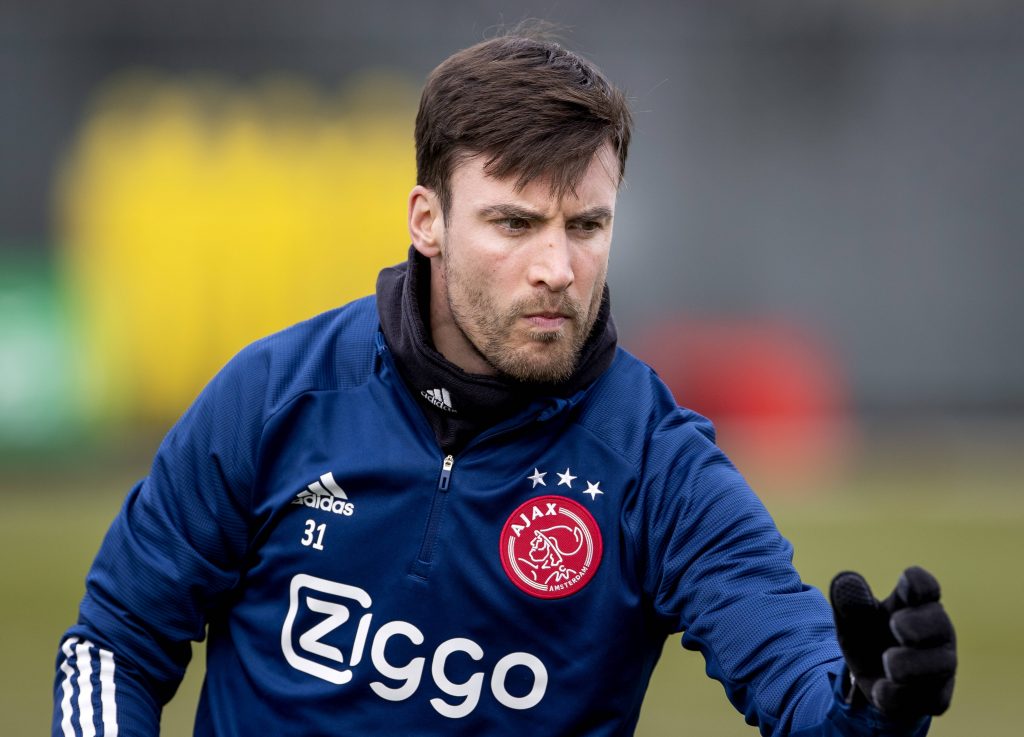 Leeds United were linked with a move for Ajax defender Nicolas Tagliafico earlier this month, and it appears that the Dutch outfit are prepared to sell him for around £13 million.

According to Daily Mail, Manchester City and Inter Milan have also been keeping tabs on the experienced left-back

The reported asking price is a bargain in today’s market, and his addition to the Leeds squad would be an inspired move by them.

The Argentine left-back is at the peak of his career right now and could make an immediate impact if he moves to Elland Road.

Marcelo Bielsa’s side are ninth in the Premier League, but they could have been higher with a better defensive unit.

Leeds have conceded 50 goals in 33 league matches, and sorting out their defensive vulnerabilities should be a top priority for Marcelo Bielsa this summer.

However, Tagliafico wants to join a club competing in European competition, which could scupper Leeds’ hopes of signing him.

They retain an outside chance of qualifying for Europe, but yesterday’s draw against Manchester United has made things more difficult.

The Premier League club have also been linked with Romain Perraud from Brest.