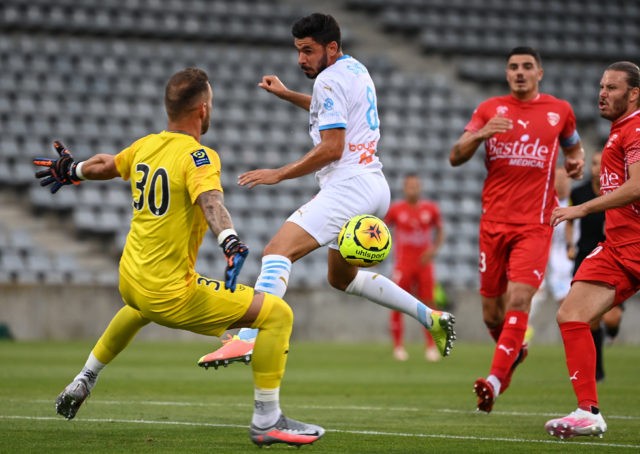 According to reports from the Daily Mail, a host of Premier League clubs are looking to sign Marseille midfielder Morgan Sanson this summer.

The report claims that a host of clubs including Wolves, Arsenal, West Ham, Fulham, and Burnley have considered the former France Under 21 international as they strive to improve their central midfield options.

Sanson is a long-term target for West Ham, and it seems the Hammers are keen to sign him this summer. However, he won’t come cheap, as the French club are demanding a fee in the region of £25m for him.

The Hammers boss David Moyes has a limited transfer budget this summer, and he needs to offload some of his players to fund a move for new arrivals. They were keen to sign Eberechi Eze but he is on his way to join Crystal Palace.

Marseille are open to negotiating as they look to re-shape their squad amid financial fair play concerns.

Fulham are looking to bolster their midfield areas and have been looking at options like Mario Lemina and Abdoulaye Doucoure. However, Samson would be a smart signing for the Cottagers.

Wolves have loads of quality midfielders but Nuno could still be looking to bolster that area. However, it is highly unlikely that any of these Premier League clubs would be keen to pay £25m for him.