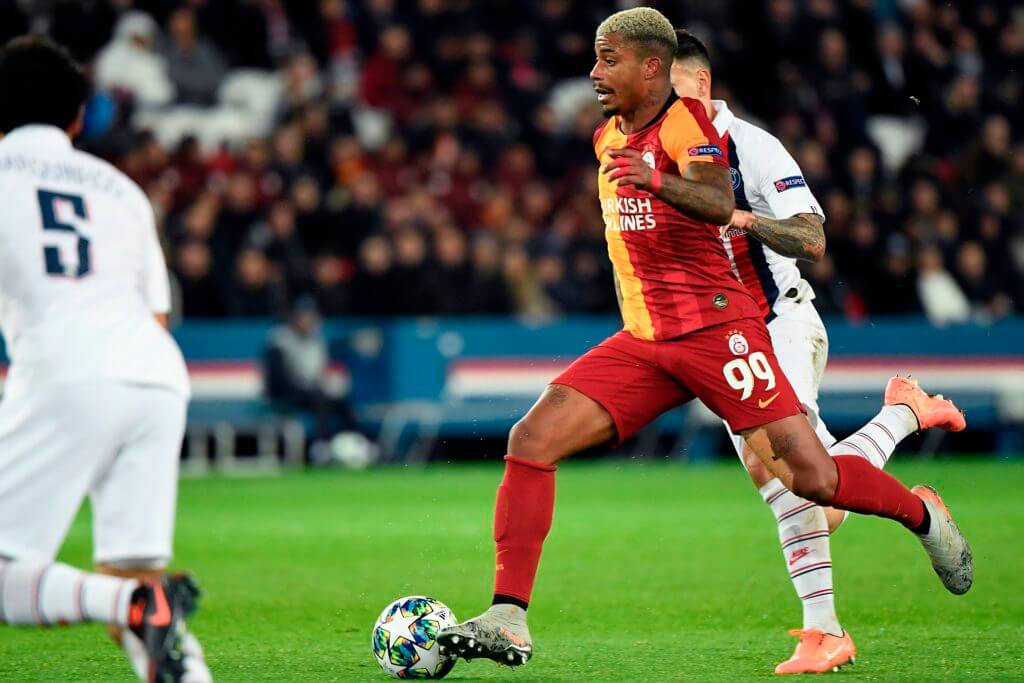 According to reports from Foot Mercato, newly-promoted Premier League club Fulham are in pole position to sign Mario Lemina this summer.

The Cottagers are looking to make several new additions to their squad ahead of the new season, and have earmarked Lemina as a potential option.

In fact, the London club have already reached an agreement with Southampton to secure the signature of the 26-year-old midfielder.

Lemina is not in Ralph Hasenhuttl’s first-team plans, and his future has looked set to lie away from St Mary’s for some time.

The Gabon international spent last season on loan at Galatasaray. The Turkish club is looking to keep hold of Lemina beyond the summer, but it looks like Fulham are winning the race for his signature.

It seems that Fulham need to agree personal terms with the former Juventus man, but it won’t be a huge issue.

Lemina joined the Saints with a lot of promise but he failed to live up to the expectations at the club.

Fulham are also looking to bolster their attacking areas this summer, and are targetting Ollie Watkins from Brentford.

They are also reportedly interested in signing Callum Wilson from Bournemouth.

Also, the London outfit are close to signing Matty Cash from Nottingham Forest as well.