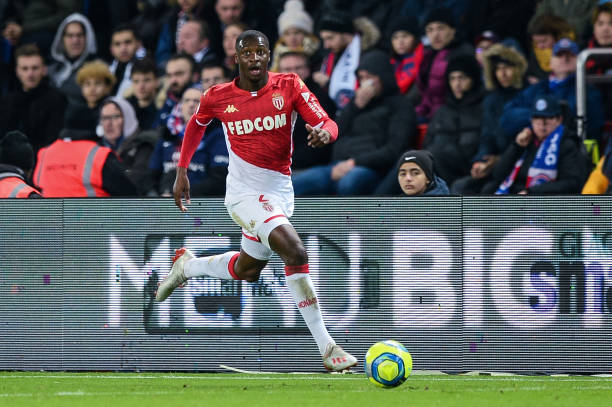 According to Foot Mercato (via GFFN), AS Monaco left-back Fode Ballo-Toure could be the subject of last-minute offers ahead of Friday’s transfer deadline, with West Ham United among the clubs eyeing him.

The 23-year-old is also wanted by Crystal Palace and Schalke 04, who, alongside the Hammers, have watched his recent performances with interest.

West Ham could look to strengthen their left-back department with both Arthur Masuaku and Aaron Cresswell struggling to impress so far this term.

Ballo-Toure recently returned to Monaco XI after falling out of favour under Leonardo Jardim, and the Ligue 1 outfit aren’t looking to cash in on him this month.

The full-back has made 18 appearances for Monaco this term, but is without a goal or assist and doesn’t look like an upgrade on what is currently available at West Ham.

While the France under-21 international has loads of potential, he is far from the finished article, and it’s hard to see him hit the ground running if he makes a move to the London Stadium midway through the season.

West Ham have signed only former goalkeeper Darren Randolph from Middlesbrough so far this month, and it remains to be seen if any more signings will be made before the weekend.

They could do with a creative left-back that can carve out chances for the forwards from the flank, though, but that doesn’t appear to be Ballo-Toure.