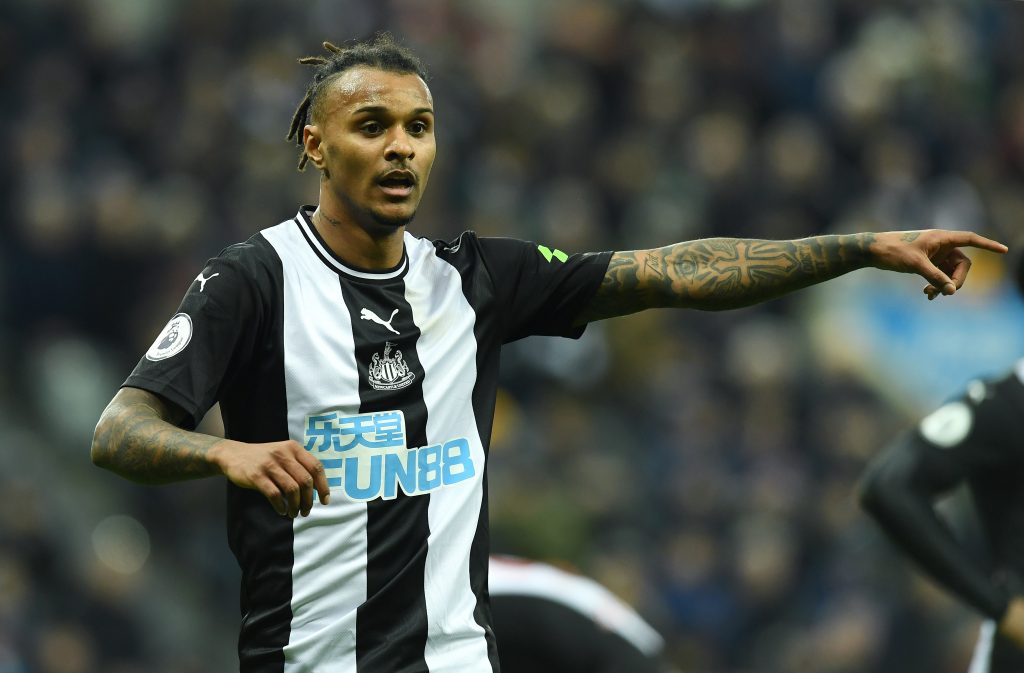 Inter Milan winger Valentino Lazaro spent the second half of 2019-20 on loan at Newcastle United, featuring in 15 games across all competitions and scoring twice.

The Austrian started just five of those games, though, and he wasn’t pleased with the limited playing chances he got at St. James’ Park.

Newcastle had an option to trigger a permanent move, but it wasn’t activated and Lazaro will be playing elsewhere next term.

The winger’s agent has revealed that he is close to sealing a move to a Champions League, with negotiations already in an advanced stage.

Newcastle head coach Steve Bruce would have loved to hold on to the 24-year-old, but the club aren’t able to buy him and would have preferred another loan deal.

The Magpies currently have around £30 million to spend on transfers this summer, and they aren’t ready to splash a large chunk of it on Lazaro.

Newcastle aren’t short of options in attack, but they will be looking to bring in quality additions with Christian Atsu and Yoshinori Muto both expected to leave.

A quality striker is expected to be brought in after £40 million Joelinton struggled for consistency, and while Andy Carroll and Dwight Gayle will remain at the club, Newcastle can’t afford to rely only on the striking trio going forward.