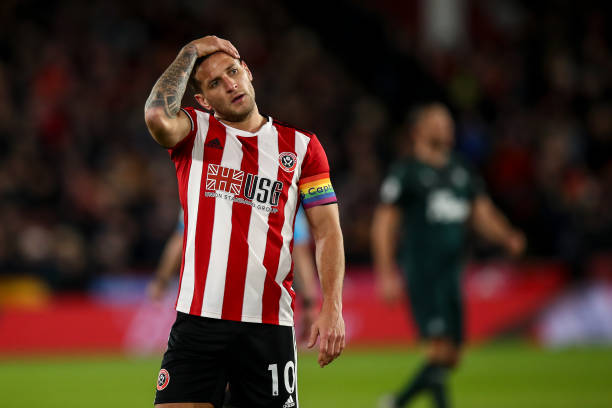 The Black Cats are also interested in signing Burton Albion’s Liam Boyce and Kyle Lafferty as they are keen to bolster their squad.

The 33-year-old striker has been told that he is surplus to requirements at the club and can leave Bramall Lane if he wants to.

Sharp has scored 103 goals in 251 games for Sheffield United over three different spells at the club.

In 2019-20, Sharp has made just one Premier League start, and appeared from the bench 10 times, scoring one goal, according to whoscored.com.

Sunderland are likely to face competition from a host of Championship clubs including Middlesbrough, Nottingham Forest and Leeds United.

According to reports from the Yorkshire Evening Post, the Whites are keen on a potential move for the Sheffield United striker as they look to bring in a replacement for Eddie Nketiah.