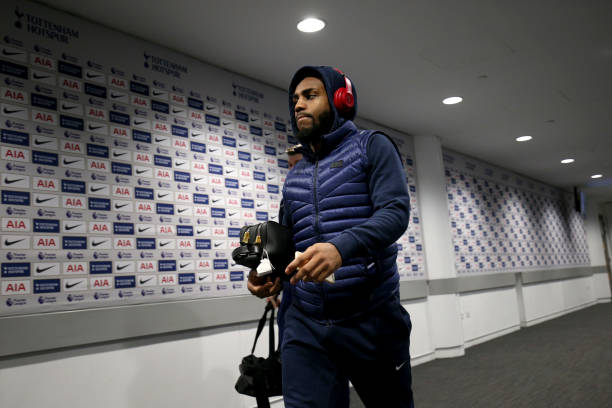 According to The Sun, French giants Paris Saint-Germain are keen on Tottenham Hotspur left-back Danny Rose and will scout him during his Newcastle United loan.

The England international moved to Tyneside in January after new Spurs boss Jose Mourinho snubbed him.

Rose said the Portuguese gave him limited opportunities to prove himself, and he will now look to do so all over again under Steve Bruce at Newcastle.

The 29-year-old is playing for his future at club and country levels, and how he fares in the coming months will definitely have a huge say on both.

Rose is hoping to make Gareth Southgate’s Three Lions’ squad for Euros 2020, and PSG will need a new left-back in the summer once Layvin Kurzawa moves on.

The French side had the new Newcastle full-back on their radar last month as Kurzawa looked to leave, and will return in the summer if he impresses them during their scouting trips.

The Toons could also decide to make his move permanent, although injured loanee Jetro Willems is still very much an option.

With his Tottenham career all but over, a chance to join the perennial Ligue 1 winners who are looking to replicate their domestic success on the Champions League stage will be more appealing to Rose, though, and it will be interesting to see what happens in the summer.