According to reports from Gianluca Di Marzio, Wolves are all set to sign Patrick Cutrone from AC Milan in the summer transfer window.

Wolves have completed their first signing of the summer today after the club confirmed the capture of Jesus Vallejo on a season-long loan deal from Real Madrid.

It seems the Premier League outfit are closing in on their second signing of the summer in the form of Cutrone, with Tim Spiers of Express and Star claiming on Twitter that discussions are ongoing and progressing well with Milan over a possible deal.

Di Marzio reports that Cutrone has left Boston and has landed at Malpensa airport where he looked ‘visibly upset’. He even refused to answer questions from the media. 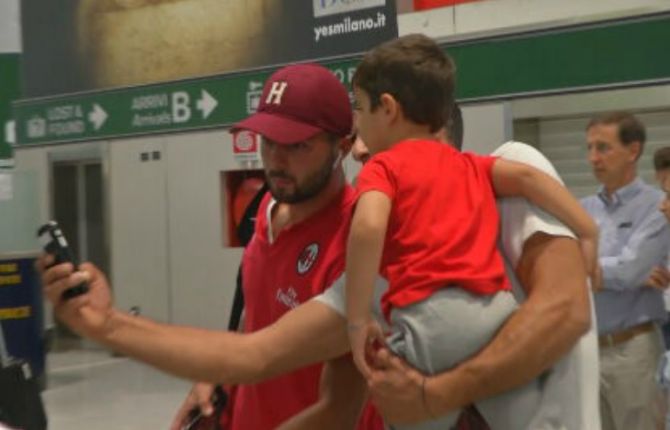 The 21-year-old forward is a highly-rated young talent who has all the potential to be a top-class player in the future.

The youngster wanted to continue playing for the Serie A giants, but Milan have other plans. With the Rossoneri closing in on deals for Rafael Leao and Angel Correa, they needed to offload the player.

The player is thought to be valued at €25m (£22.5m), and as it stands, he is close to starting his new chapter in England with Wolves.