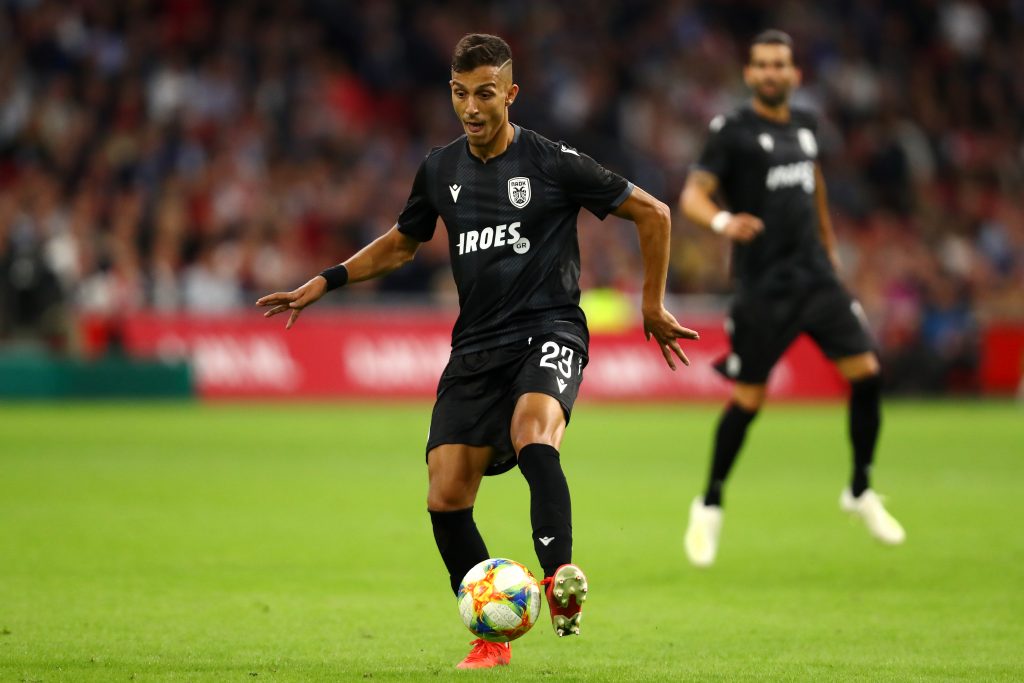 According to The Athletic’s Chris Waugh, Eintracht Frankfurt left-back Jetro Willems is desperate to return to Newcastle United ahead of next month’s winter transfer window, while PAOK left-back Dimitris Giannoulis is set to be offered to the club once more.

Newcastle made contact with PAOK and the player’s representatives during the summer transfer window, but it isn’t certain if an official bid was lodged.

The £5 million-rated Greek international was also offered to the likes of Watford and Marseille, and while Newcastle are in the market for a new left-back, head coach Steve Bruce isn’t as convinced as his recruitment team when it comes to signing him.

The Magpies signed Jamal Lewis from Norwich City for £15 million during the summer transfer window, but they want quality depth in the position given Paul Dummett’s injury issues.

The 29-year-old was left out of Newcastle’s Premier League squad for the second half of last season due to a hamstring injury, and Bruce is keen on an addition.

Agents have been briefed that the club would like to bring in another left-back in January, and more options will surely emerge in the coming weeks.

Giannoulis won the Super League and Greek Cup with PAOK in 2018-19, and the 25-year-old shouldn’t have a problem hitting the ground running at St. James’ Park and in the English top-flight given his speed and attacking ability.

However, it remains to be seen whether Newcastle will go after the Greek international, but a move for Willems could appeal to Bruce.

The Dutchman’s loan spell with the Magpies last season was curtailed in January due to an anterior cruciate ligament, but he has always publicly expressed his wish to return to SJP.

Willems could be available for a nominal fee next month, and adding him to their defence could help improve their fortunes in the second half of 2020-21.

The 26-year-old scored twice and assisted twice in 19 league games for Newcastle, and he definitely can give Lewis a run for his money.