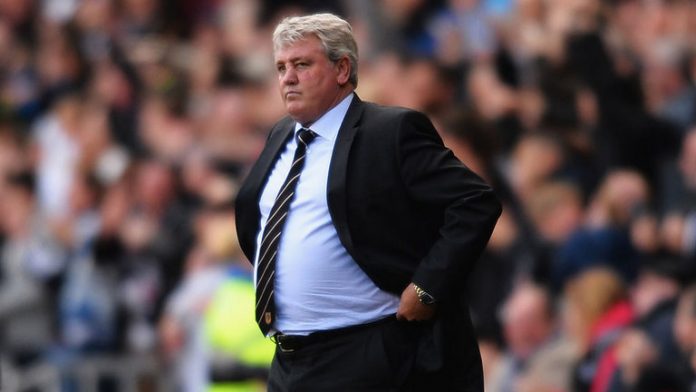 According to SunSports, soon-to-be Newcastle United manager Steve Bruce will be given more than £50 million to spend this summer – with a striker top of his priority.

The Sheffield Wednesday boss is set to succeed Rafa Benitez at Saint James Park in the coming hours, with the Magpies negotiating compensation terms with the Championship outfit.

After the Spaniard left due to owner Mike Ashley’s lack of support in the transfer market, it seems the businessman is now ready to splash the cash, with the least funds he reportedly wants to release this summer £7 million more than what the former manager spent in the last two windows combined.

Benitez spent £21 million on Miguel Almirón in January after acquiring four players for £22 million last summer, and Newcastle fans will be keen to see how they fare in the market this summer.

Bruce has more than enough experience in the transfer business having been managing since 1998 and taken charge of nine clubs, and he shouldn’t have a problem identifying the needed targets despite the fact that there is a month left in the window.

It remains to be seen if the Bin Zayed Group will be able to secure their planned £350 million takeover of Newcastle, as that will almost guarantee a change in manager and make the fans happy.

Should that fall through, Bruce will be hoping to keep the club up next season and win the begrudged SJP faithful over.