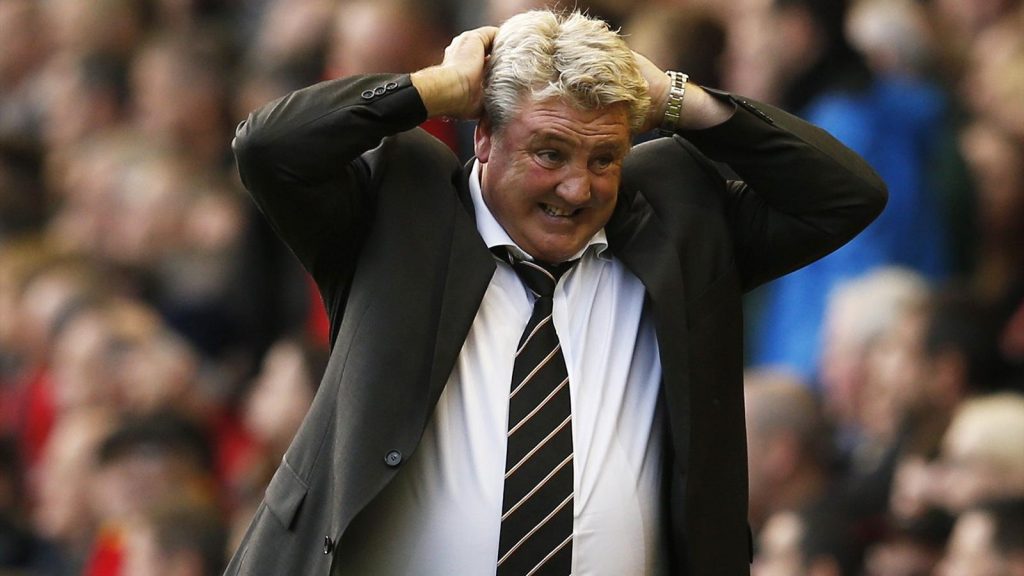 According to The Sun, Newcastle United will make an official approach for Sheffield Wednesday manager Steve Bruce before setting out on their pre-season trip to China on Saturday.

The Magpies want to appoint a permanent boss before the Premier League Asia Trophy which also features Manchester City, West Ham United and Wolverhampton Wanderers, and are ready to pay the £1 million compensation to land the services of the 58-year-old.

Bruce once managed Newcastle’s bitter rivals Sunderland for two years, but it is believed he is open to becoming the boss of his boyhood club, and it remains to be seen how the Toon Army will react to his appointment.

It is believed that Magpies’ owner Mike Ashley and the Geordie could meet in order to seal the deal, and it will be interesting to see what happens in the coming days at Saint James’ Park.

Bruce signed a one-year contract with Wednesday in February after leaving Aston Villa, and snapping him up from the Championship outfit isn’t expected to be tedious.

Newcastle want the former Birmingham City and Hull City manager because of his strong man-management skills and Premier League experience, and there is also the belief that he will get on well with Ashley and managing director Lee Charnley after both endured a frosty relationship with erstwhile manager Rafa Benitez.