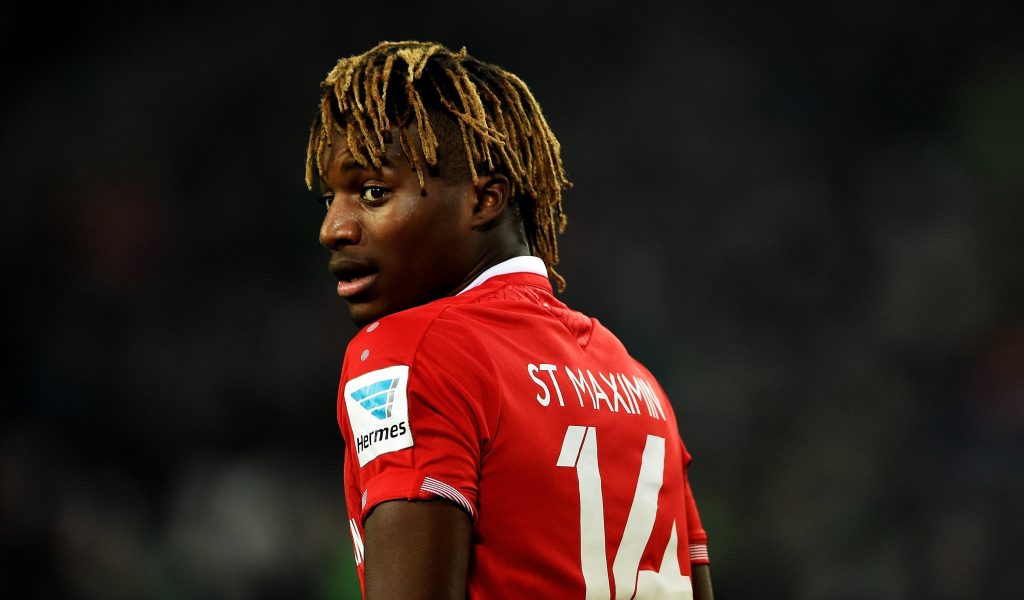 According to RMC (via GFFN), Newcastle United representatives are in Nice to close a deal for French winger Allan Saint-Maximin.

Magpies chief Lee Charnley has flown out with the team in order to finally finalise a deal that has been in the pipelines for several weeks.

Newcastle are confident of concluding an agreement worth £16 million plus bonuses.

A deal will be made official soon once the finer details between the Toons, Nice and Saint-Maximin’s agent commissions are worked out in the coming days.

The 22-year-old ended last campaign with six goals and three assists in 34 appearances, and his versatility makes him a huge addition to Newcastle.

Saint-Maximin can play across the frontline, and he will surely help improve the fortunes of manager Steve Bruce’s side on the pitch.

Liverpool were keen on the Frenchman last summer, and the likes of AC Milan, Everton and Arsenal also registered interest in his services this summer.

However, Newcastle appear to have beaten them all to his signature, and that would help boost their survival hopes this season.

The Magpies have already brought in Brazilian striker Joelinton for a club-record £40 million, and adding another quality forward to their attack is definitely a huge boost.