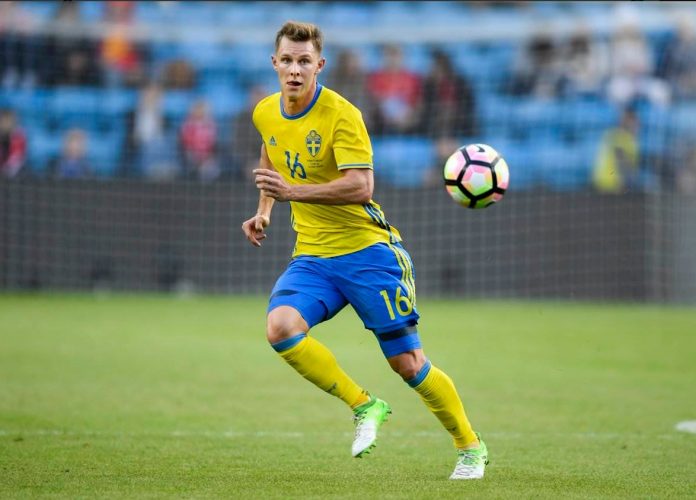 According to The Sun, Newcastle United want to sign Amiens right-back Emil Krafth this summer and are planning to table a £1 million bid.

The Ligue 1 outfit recently paid Bologna £2 million for the defender’s signature following his impressive loan spell at the club last season, and are looking to make profit should they decide to cash in on him.

Newcastle sent scouts to run the rule over the Sweden international during last Wednesday’s Hull City’s defeat to Amiens.

The French side ran out 2-0 winners, with Krafth putting in an impressive shift.

Magpies boss Steve Bruce wants to sign a right-back this summer and has also been linked with Rangers’ James Tavernier.

Krafth represents a more affordable and quality option, though, and he also brings versatility to the table as he can play further up the pitch.

The 24-year-old featured in 35 games in the French top-flight last season, scoring once and providing one assist, and has the potential to be a good signing for Newcastle.

However, it’s almost impossible to see Amiens accepting the Toons’ planned bid after just paying double that this month.

Krafth would love to play in the English top-flight as it will boost his chances of becoming a regular for country having played 20 times since making his debut in 2014, and a move to Saint James Park this summer could be on the cards.