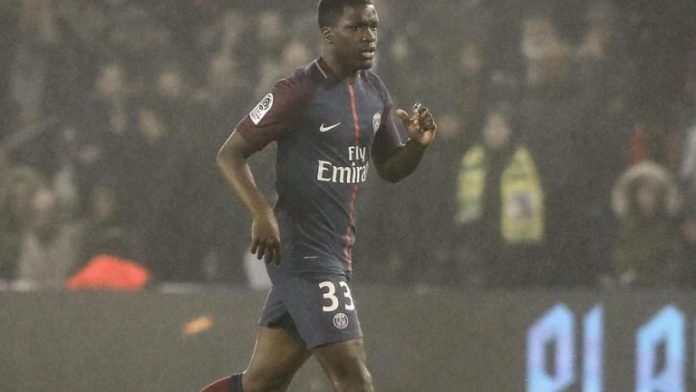 According to GFFN, Newcastle United risk missing out on Paris Saint-Germain defender Stanley N’Soki as they aren’t willing to meet his wage demands.

The Magpies are said to have continued to offer low wages during several negotiations with the youngster’s representatives and contract talks have ended as a result.

PSG have accepted Newcastle’s £10 million bid, but the club and N’Soki need to reach an agreement over personal terms, and that hasn’t been possible.

The 20-year-old made two appearances for the Ligue 1 giants’ first-team last season, and is open to finally moving to Saint James’ Park after ex-Magpies boss Rafa Benitez had pushed hard to sign him last summer.

As expected, N’Soki is wanted by others, with Borussia Dortmund, Lille and Marseille all keen, but Newcastle were ahead of suitors in the race.

However, their refusal to meet his demands could see a move collapse.

A move hasn’t been completely ruled out, though, as the SJP outfit can still get the deal over the line provided they up their proposal to the player considerably.

N’Soki could become a Newcastle player in the next two days once they decide to table a suitable offer, and it will be interesting to see what their final decision is.

Manager Steve Bruce needs to improve his defence ahead of the coming campaign, and the highly-talented youngster, who plays at both left-back and centre-back, will be a quality addition to his squad.

The Toons can’t afford to miss out on such a quality player, and they have to reach an agreement quickly as he deserves whatever he is currently demanding.