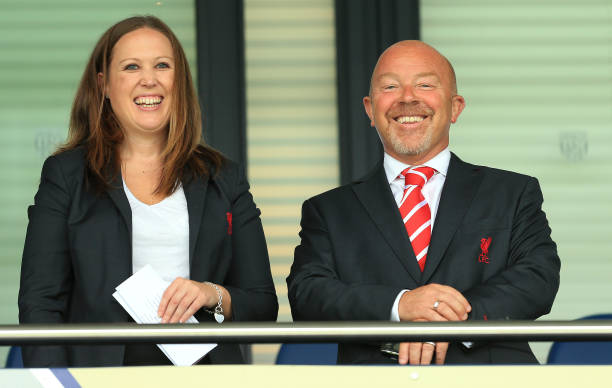 According to the Independent’s Miguel Delaney, Newcastle United are sounding out candidates for key roles as Saudi Arabia’s Public Investment Fund’s £300 million takeover edges closer, with Luis Campos, Domenico Teti and Owen Brown all on the radar of the would-be owners.

Brown is a long-term colleague of former Magpies boss Rafa Benitez and is said to be confident of a director of football role at Saint James’ Park, with Frank McParland involved.

The 59-year-old once worked as a scout and player liaison officer at Liverpool, and was also an advisor to the Spaniard during his time at Anfield and SJP.

Former Liverpool’s Academy Director McParland was once
Nottingham Forest’s director of football, and is credited with recruiting Raheem Sterling and Jordan Ibe for the Reds, and Scott Hogan and Andre Gray at Brentford.

Newcastle plan to have a team of intelligent directors post-takeover, and intermediaries across Europe have been made aware of their plans, with potential candidates being spoken to.

Campos and Teti have already been contacted, but the Portuguese could remain at Lille in his role as their director of football despite recent reports linking him with an exit.

Teti has experience working with Cyprus’ side Apoel and former Serie B side Novara, and was linked with Manchester United in 2018

Newcastle prospective new owners remain confident that the takeover will go through despite Saudi’s link with broadcast piracy, and have started to plan accordingly as the Premier League continue to conduct their Owners and Directors Test.