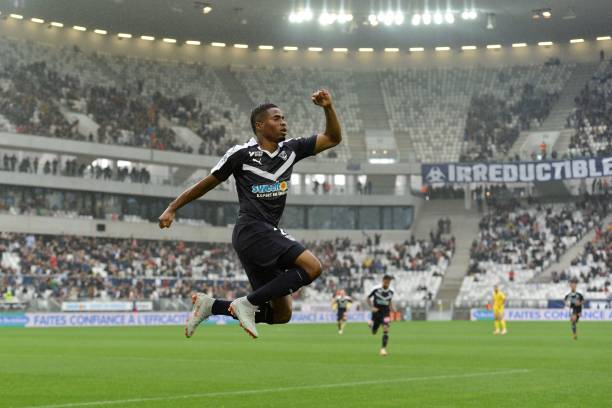 According to L’Equipe (via GFFN), a path has been opened for Bordeaux winger François Kamano to move to Newcastle United today before the 5pm transfer deadline in England.

Ex-Magpies boss Rafa Benitez regularly sent scouts to run the rule over the Guinea international, and with the Ligue 1 side keen to sell him as quickly as possible, he could become a Newcastle player if they meet his £14 million asking price.

Liverpool boss Jurgen Klopp has also been linked with Kamano as he looks to strengthen his attack, and he reckons the 23-year-old who can play on either wing and through the middle can be a quality backup to his front trio at Anfield ahead of the long season.

Newcastle have already brought in French winger Allan Saint-Maximin from OGC Nice, but Kamano might have been signed instead had Benitez not leave.

The Guinea international ended last season with 13 goals across all competitions last term and can also play as a number 10, and snapping him up can give the Toons a kind of four-in-one addition to a squad in bad need of quality depth.

Manager Steve Bruce has brought in three major signings since his arrival at Saint James Park, and Swedish right-back Emil Krafth is expected to be announced today after he flew in into the country and had his medicals yesterday.

If another player will be signed before the window shuts remains to be seen, but they clearly could do with a player like Kamano.