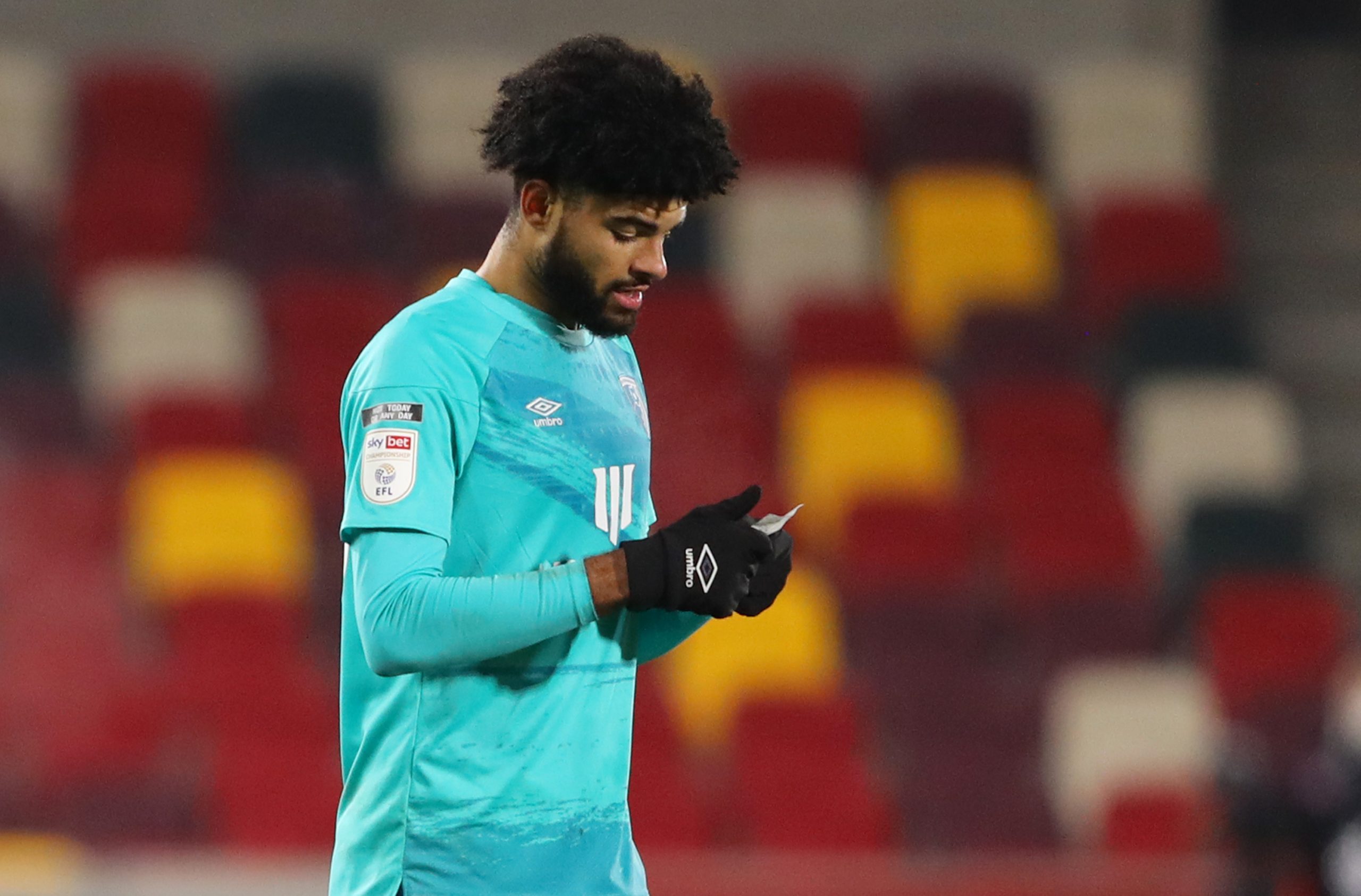 According to The Sun, Championship side Bournemouth have a long-term desire to bring Newcastle United winger Matt Ritchie back to the Vitality Stadium, and they are ready to let Philip Billing go the other way in a swap deal.

The 31-year-old left the Cherries in 2016 after four seasons that produced 31 goals in 142 appearances across three different divisions, and has since established himself as a key player for the Magpies.

Ritchie left the top-flight to link up with Newcastle in the Championship, helping them seal an immediate return to the EPL with 12 goals and seven assists in 42 league games.

He has played just eight times in the Premier League for Newcastle this term, and while he does not have a goal or assist yet, Bournemouth are keen on his expertise when it comes to playing Championship football.

The versatile winger bagged 24 goals and 19 assists in 76 league games for them in the division, and they could do with such a return in front of goal as they look to secure promotion.

The Cherries are currently sixth in the table, 11 points behind leaders Norwich City after 25 games, and making quality additions to their squad this month will help boost their chances.

It is why they want Ritchie, but whether Newcastle are keen on Billing in exchange remains to be seen.

The Denmark international has featured in 16 Championship games for Bournemouth this term, weighing in with a goal.

The 24-year-old defensive powerhouse would not be a bad addition to Steve Bruce’s side, but they are already well-stocked in the middle of the park and could be looking to strengthen other areas instead.

They need more creativity in the final third given their struggles in front of goal, and landing a quality attacking midfielder who doubles as an excellent finisher is of utmost importance before the end of the January transfer window.