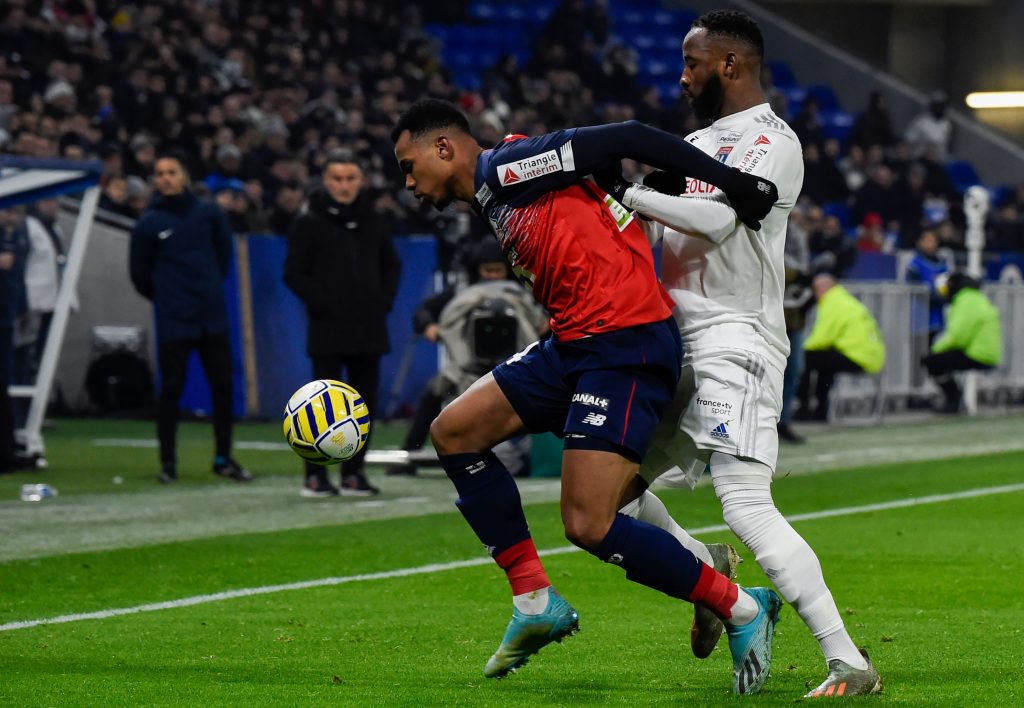 According to reports from the Express, Newcastle United have joined the race to sign Lille defender Gabriel Magalhaes in the summer transfer window.

The 22-year-old defender, who is rated at £25 million by Lille, has been chased by a host of Premier League clubs including Manchester United and Arsenal.

Everton, who are looking to sign a central defender this summer, are also heavily linked with a move for the Brazilian defender.

Now, it seems Newcastle and Wolves have also joined the race for his signature.

Gabriel has enjoyed a brilliant 2019/20 campaign where he has made 23 starts and one substitute appearance in Ligue 1, scoring one goal in the process.

He also impressed for the French club in the Champions League this campaign.

The Brazilian is a very talented defender and he would be a fantastic signing for the club.

He is ready to take the next step in his career and could look to move to the Premier League.

Newcastle have done well under Steve Bruce this season, but instability at the club regarding the takeover leaves the club in limbo.

Mike Ashley is emotionally detached from the club and wants to sell Newcastle. Unless they get a clearance in the takeover, the Magpies could struggle in the transfer window.