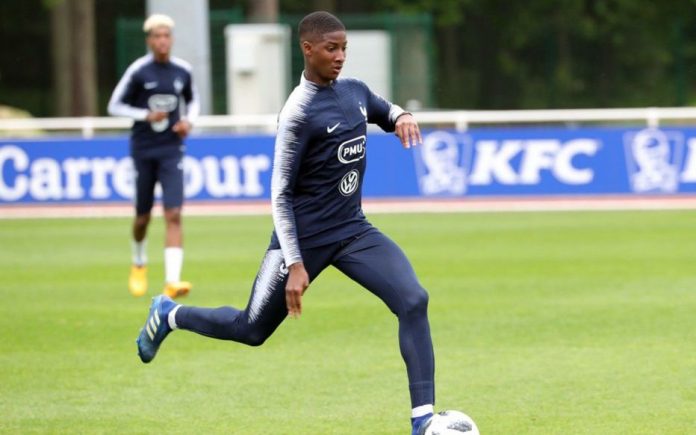 According to RMC, Newcastle United could seal a four-year deal for PSG centre-back Moussa Sissako in the coming hours.

Brighton and Hove Albion are also keen on the 18-year-old, and it will exciting to see who wins the race for his signature.

Newcastle boss Steve Bruce wants to bolster his backline, but has already missed out on PSG’s Stanley N’Soki.

However, negotiations with Sissako were also going on and have now been wrapped up, with fees and personal terms agreed.

The teenager is under contract until 2021 at the Parc des Princes, but he isn’t in the plans of boss Thomas Tuchel.

Beating Brighton to his signature will be massive for the Magpies given his huge potential and talent, and he will be expected to challenge for a first-team berth under Bruce this term.

Survival is top of the plans for Newcastle this season, and they have already made three additions to the team.

Sissako could be Bruce’s second defensive signing of the summer after Eintracht Frankfurt defender Jetro Williems arrived earlier on a season-long loan.