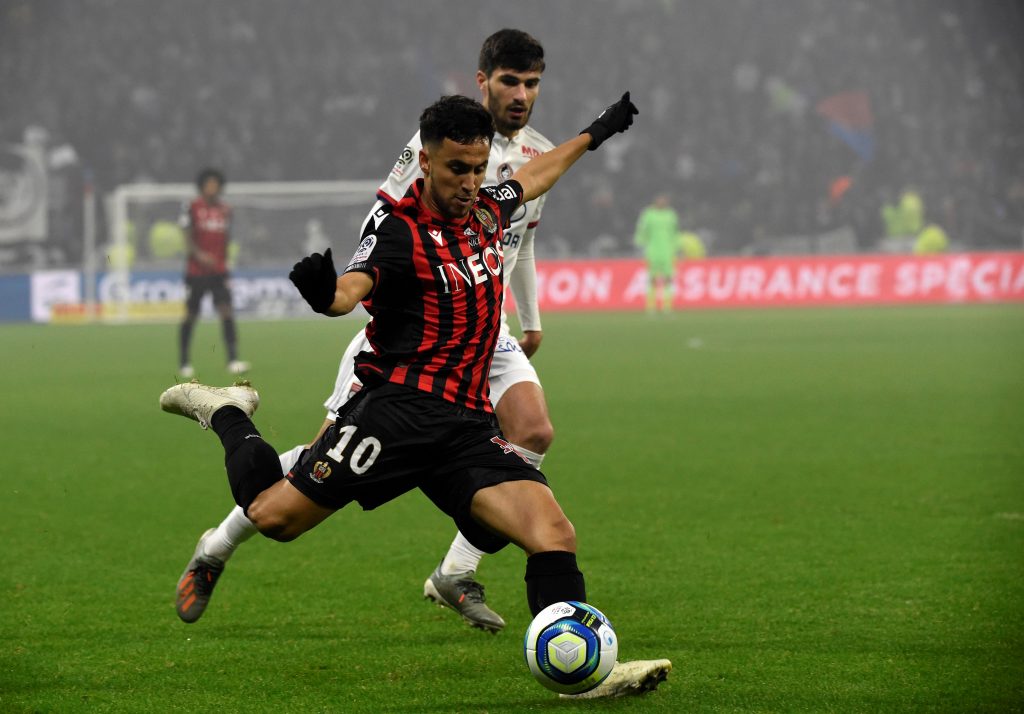 According to Italian outlet Calcio Mercato, West Ham United have been offered a chance to sign Napoli winger Adam Ounas this summer.

The Serie A giants want to part ways with the Algerian attacking midfielder before the transfer window shuts as he isn’t in the plans of manager Gennaro Gattuso, and his agent has offered him to the Hammers.

West Ham are on the verge of selling Grady Diangana to West Bromwich Albion, and manager David Moyes could look to bring in another attacker.

Napoli want £16 million for Ounas, and if the London Stadium outfit will be keen to meet their asking price remains to be seen.

The 23-year-old joined them from Ligue 1 side Bordeaux in an £11 million deal three years ago, but he has struggled to make any impact.

He scored four Serie A goals before he was loaned out to Nice for last season – where he scored twice and assisted four others in 16 Ligue 1 fixtures.

West Ham could do with more quality in the attacking third, and a change of leagues could bring out the best in Ounas.

Napoli aren’t keen to loan him out again and interested clubs must be ready to buy him if they want his services.