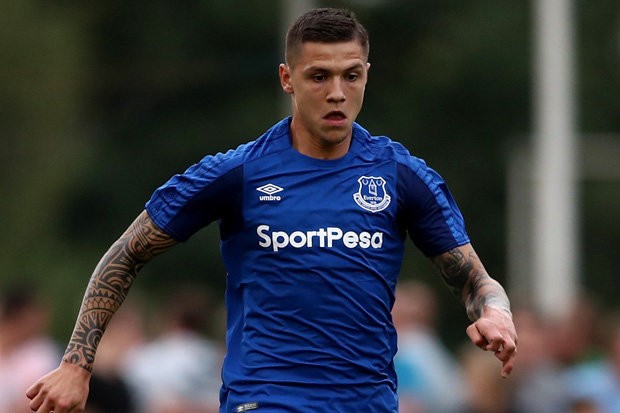 Mo Besic has impressed for Middlesbrough since his summer move from Everton on loan. He has become a key part of Tony Pulis’ plans as Boro aim for promotion.

The 26-year-old has made 12 appearances in the league, scoring twice and managing two assists. And now Boro are looking to sign him on a permanent deal.

According to reports from The Sunday Mirror (04/11; page 67), Middlesbrough have begun talks with Everton about making his loan move into a permanent one at the Riverside stadium.

The report adds that Everton are open to selling Besic, who joined the Toffees in 2014, despite his impressive form in the Championship.

The Bosnia-Herzegovina international is attracting attention from clubs in the Premier League as well as from other leagues, and Boro want to wrap up his move at the earliest.

If Boro can manage a permanent deal for him, it will be a huge boost for the club. Besic doesn’t seem to feature in Marco Silva’s plans, and a move away from Goodison Park in the summer looks more likely.