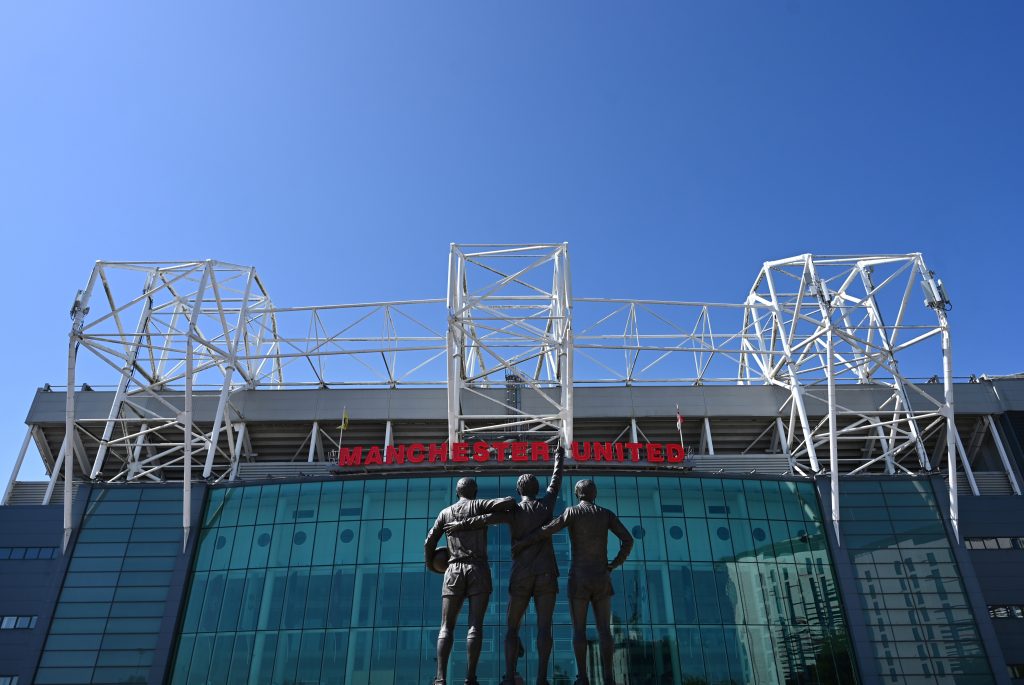 Manchester United are desperate to beat Arsenal and Manchester City to the signature of Amad Traore, according to The Sun (Transfer Live blog, 12:30pm, October 5, 2020).

It has been reported that Premier League giants want to secure the services of the 18-year-old now, as the teenager would need a work permit to move to Old Trafford next year due to new Brexit rules.

The report in the British tabloid has stated that Arsenal, Pep Guardiola’s City and Juventus are also interested in the Atalanta youngster, and that United are ‘desperate’ to sign him before the summer transfer window closes today.

The report has quoted Atalanta and Argentina international attacking player Papu Gomez as saying that the 18-year-old winger ‘plays like Messi’.

According to WhoScored, the Ivorian winger made three substitute appearances in Serie A for Atalanta last season, scoring one goal in the process.

Meanwhile, The Manchester Evening News has reported that United want to sign Facundo Pellistri before the transfer window closes today.

The Red Devils want to sign a right-winger and have identified the 18-year-old as a potential target, according to the report.

The report has added that talks between the clubs are going on over a €10 million (£9.08 million) move for the Uruguayan teenager.