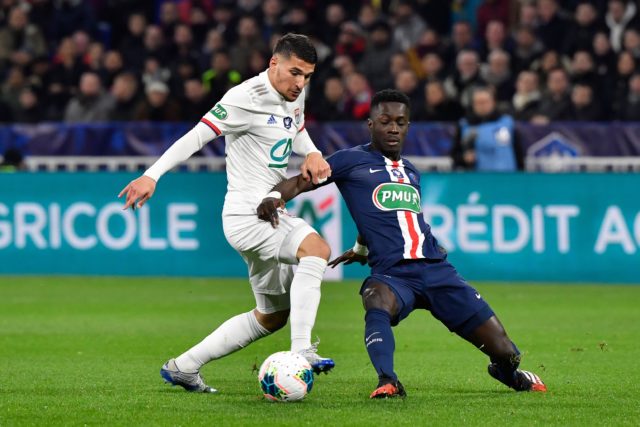 Aouar made a conscious decision to stay at Lyon last summer as he was looking to get himself in the France national team squad for the Euro 2020. However, after the Euro has been postponed for another 12 months, the 21-year-old midfielder is now looking more likely to leave the club.

The report claims that Manchester City and Juventus have registered ‘concrete interest’ in the player. Aouar’s camp, however, is concerned about Manchester City potentially being banned by UEFA from participating in the Champions’ League for the next two seasons.

At the same time, the youngster could be excited to play under Pep Guardiola, and as a result, he could very well be enticed to move to the Premier League club.

Manchester City could face strong competition from Premier League rivals Liverpool. Last month, Liverpool Echo claimed that the six-time European Champions are interested in signing him during the summer.