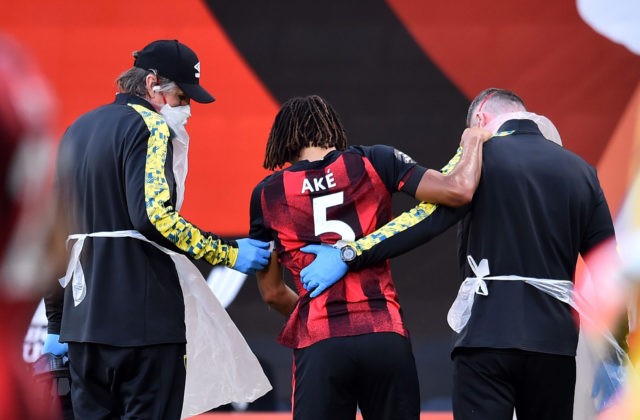 According to reports from The Sun, Manchester City have made the first move to sign Nathan Ake from AFC Bournemouth this summer.

Pep Guardiola is looking to sign a new centre-back in the summer transfer window and has earmarked Ake as a potential option.

Last week, The Times reported that Man City are targetting the likes of Kalidou Koulibaly, Pau Torres and Rubes Dias.

However, it looks like Guardiola wants to bring in someone who is young and has loads of Premier League experience.

The report claims that the Spaniard is a long-term admirer of the versatile Dutch defender who could also fill in at full-back.

He was valued at £80m last summer, but Bournemouth are willing to let him go for half the value, that is £40m.

The 25-year-old defender, who joined Bournemouth from Chelsea in 2017, has established himself as one of the finest defenders in the Premier League.

Bournemouth currently sit second from bottom and need a miracle to avoid the drop this weekend. Ake is almost certain to leave the Cherries at the end of the season.

The Guardian has also reported that Ake is close to joining City, and will become a key recruit for a fee in the region of £35m.