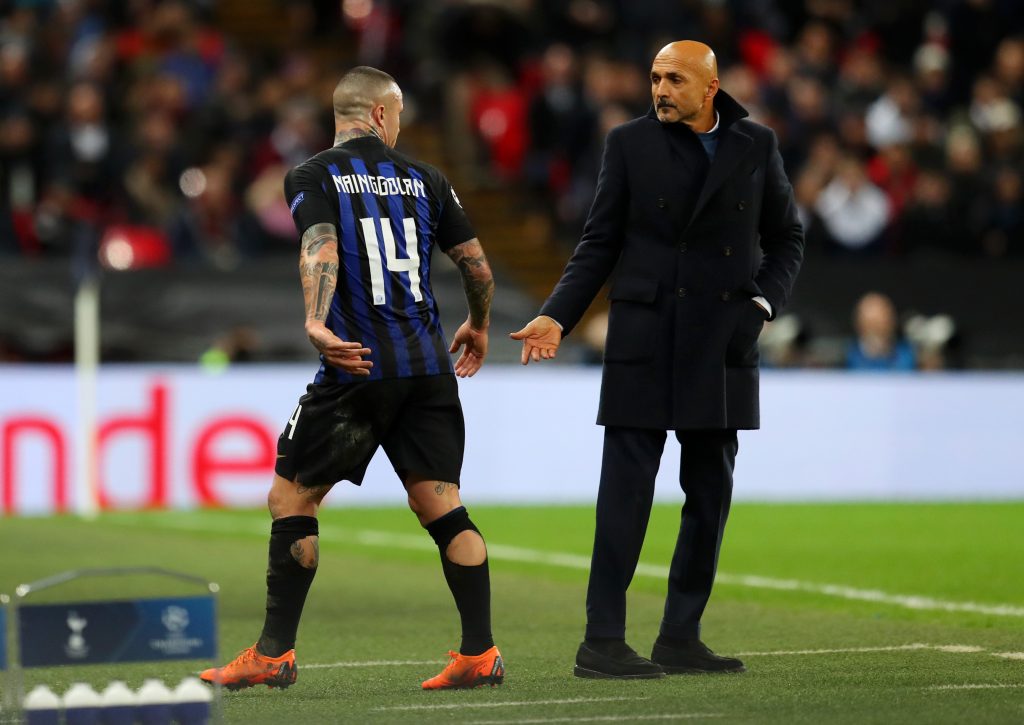 According to Calciomercato.it (via Football Italia), former Inter Milan boss Luciano Spalletti is on the radar of the prospective new owners of Newcastle United, and the Italian could bring Belgian midfielder Radja Nainggolan along to St. James’ Park.

The Magpies are set to be owned by Saudi Arabia’s Public Investment Fund with a £300 million takeover on the cards after chairman Mike Ashley agreed to sell.

Newcastle are expected to have a new manager for next season with Steve Bruce tipped to be shown the exit door, and they have already been linked with Rafa Benitez, former Tottenham Hotspur boss Mauricio Pochettino, former Juventus manager Massimiliano Allegri and current Borussia Dortmund manager Lucien Favre.

Spalletti is the latest manager to be linked with the Magpies job, and he definitely has the experience needed to take the club to the next level.

The 61-year-old won two Russian Premier League titles, the Russian Cup and Russian Super Cup with Zenit St. Petersburg and two Coppa Italia and the Supercoppa Italiana with AS Roma.

He has also worked with five Serie A sides and moving to England could excite him.

A move to SJP will give him the chance to reunite with Nainggolan, and it will be interesting to see how it goes.

The 31-year-old is currently on a season-long loan at Cagliari from Inter, and finally moving to the Premier League could delight him.

The former Belgium international made the Serie A Team of the Year in four consecutive seasons and will be a good signing for Newcastle.