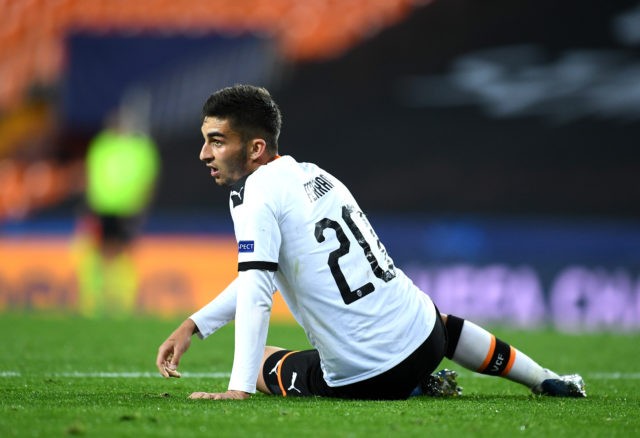 According to reports from Goal.com, a host of European clubs including Liverpool have enquired about the possibility of signing Valencia’s highly-rated young winger Ferran Torres.

Manchester United, Manchester City, Atletico Madrid, Ajax, Juventus and Borussia Dortmund are all showing keen interest in signing the 20-year-old who has become one of the most sought-after talents in European football at the moment.

Torres is one of the biggest rising stars in Spain, and Liverpool have been reportedly monitoring the youth sensation. He has started in 20 La Liga games, and further five appearances have come from the bench. The youngster has scored four goals and has provided four assists in La Liga this season.

The Spaniard has impressed in the Champions League this season, where he scored two goals and provided two assists in six outings. The youngster has made almost 90 appearances for the club since he made his debut as a 17-year-old back in 2017.

He is contracted to the Liga giants till the summer of 2021, and has a €100 million release clause in his current deal. However, Los Che may be forced to reduce their asking price.