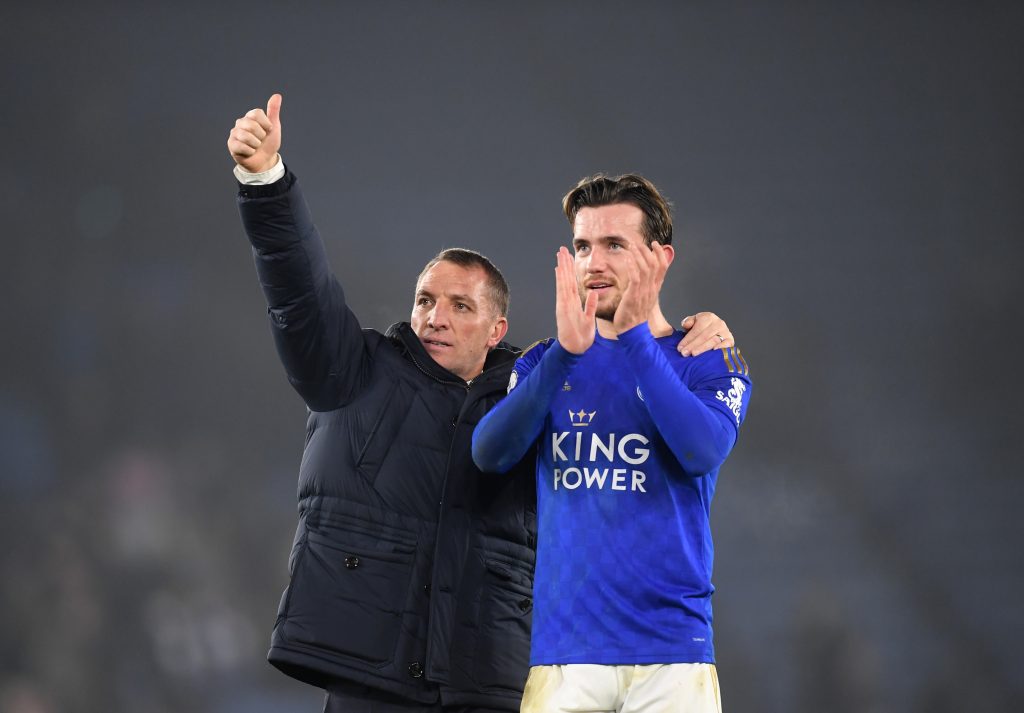 According to The Athletic, Chelsea want to make at least two marquee signings this summer, with Leicester City left-back Ben Chilwell being one of them.

The England international remains a main target for Frank Lampard’s side and owner Roman Abramovich is prepared to back the manager in the transfer market.

The Chelsea boss is keen to turn the Stamford Bridge outfit into title contenders again, and the owner is ready to sanction big-money transfers as long as the deal is deemed right for the club, with Chilwell valued £85 million by Leicester.

The 23-year-old is also wanted by Tottenham Hotspur as boss Jose Mourinho looks to strengthen his squad, but it is believed the Foxes star would be tempted to play under Lampard and alongside several of his England team-mates at Chelsea.

The availability of Champions League football next season will also play a key role in Chilwell’s decision, and with third-placed Leicester almost guaranteed to maintain their current position after the remaining nine games are played, Chelsea will have to also hold on to their position (fourth) to boost their chances of landing their man.

Eighth-placed Spurs are seven points off the Champions League places, and while a fifth-place finish will guarantee a spot if Manchester City’s ban is upheld, the North Londoners have a huge task on their hands.

Pep Guardiola’s side were also once linked with Chilwell, but it doesn’t appear that they will be pursuing his signature this summer.

Despite Leicester’s valuation of one of their most prized assets, Chelsea think the impact of the coronavirus pandemic will help lower the fee.

Lampard reckons the full-back is the perfect choice to provide balance to his side, but the Blues have to part with Emerson Palmieri or/and Marcos Alonso first in order to bring in Chilwell.