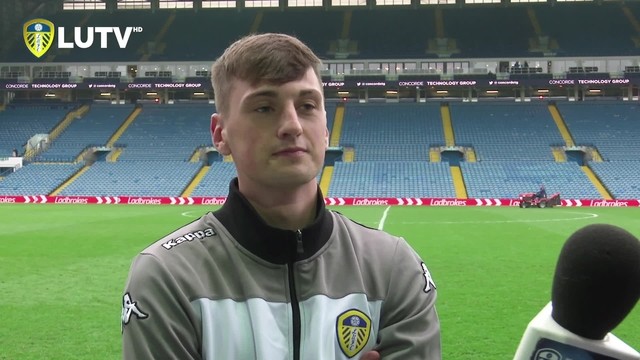 According to reports from the Yorkshire Evening Post, Leeds United defender Paudie O’Connor is all set to join Bradford City on loan in January.

The 21-year-old joined Leeds academy from Limerick in 2017, and made four league appearances for the Yorkshire club towards the end of last season.

He did not feature in the first team plans of current boss Marcelo Bielsa and was sent on loan to Blackpool. He joined on a season-long deal in July and played 17 times for the club.

However, his appearances in League One were limited to 10. Manager Terry McPhillips used him in Saturday’s FA Cup clash with Arsenal, a game Blackpool lost 3-0, but it seems his spell at the club has come to an end.

The Irish centre-back returned to Leeds after that tie with a view of signing for fellow League One side Bradford until the end of the term.

Although Bradford City are a mid-table side that are battling relegation under former Leeds midfielder David Hopkin, the youngster is certain to get more first-team football at Valley Parade.

He will be the third Leeds defender to depart in the space of 24 hours following Conor Shaughnessy’s loan move to Hearts and Lewie Coyle’s temporary move back to Fleetwood Town.