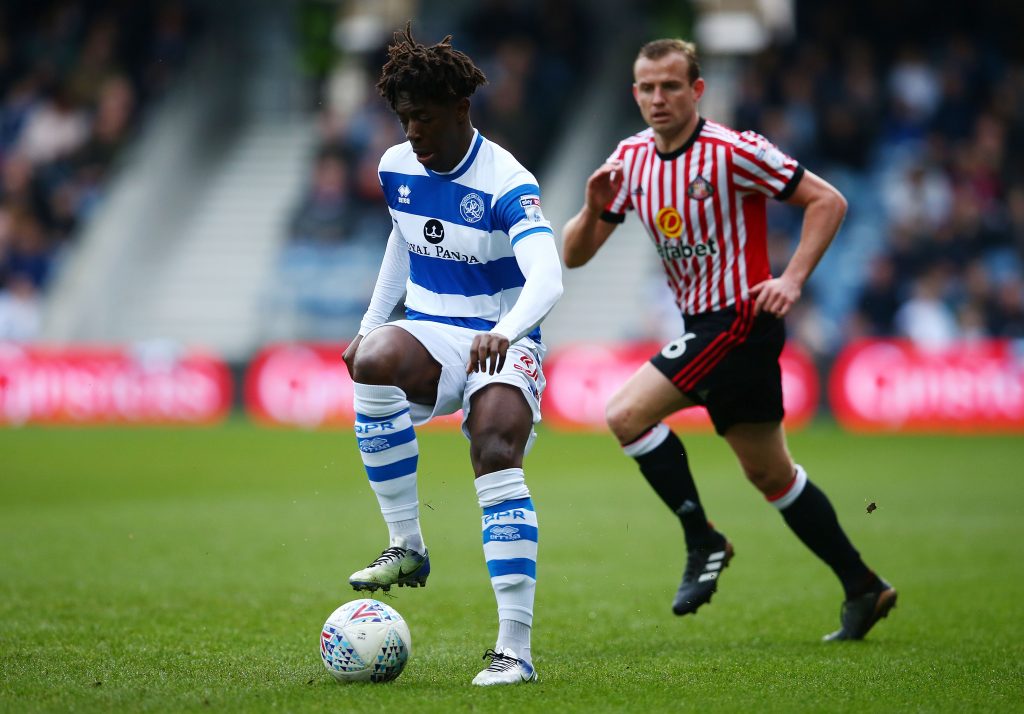 According to reports from The Sun, Leeds United have joined the race to sign QPR’s playmaker Eberechi Eze this summer.

The Whites will play in the Premier League next season after securing promotion.

Leeds owner Andrea Radrizzani has said recently that they will be looking to bolster their squad this summer, but are likely to follow the model of Sheffield United rather than that of Aston Villa.

The report claims that Leeds are keen to sign the in-form 22-year-old attacking midfielder, and are ready to outbid Spurs, West Ham and Crystal Palace for his signature.

Marcelo Bielsa wants to bolster his attacking department and has earmarked the England Under-21 international as the creative spark for his team.

Leeds were interested in signing Eze in January. At that time, the Whites told them that they would come up with a firm bid for the player if they secured promotion.

Eze has been in outstanding form this season and has managed 13 goals and eight assists for the London club. He is valued at £20million by QPR.

Earlier this week, the Athletic claimed that the Hammers are leading the race for his signature. Spurs are equally interested in him, although the north London club have other transfer priorities.