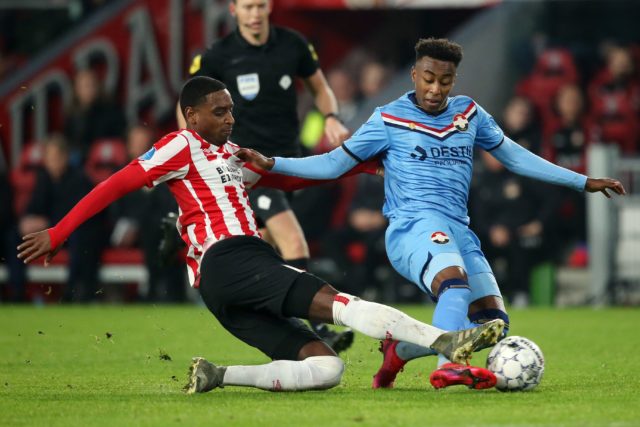 A host of clubs including Leeds and Wolverhampton Wanderers are reportedly interested in signing Mike Tresor Ndayishimiye this summer.

According to reports from Belgium outlet Het Laatste Nieuws, as relayed by Walfoot, Leeds, Wolves, Hellas Verona, Standard Liege, and Gent are all interested in signing the 21-year-old versatile midfielder.

The report claims that the highly-talented youngster could be available for a figure in the region of €7 million (£6.2m). Liege and Gent are unlikely to meet his asking price, and it remains to be seen whether Leeds and Wolves can lure him to the Premier League.

He joined Dutch side Willem II on loan from NEC Nijmegen last summer. The deal was later made permanent in January after his impressive form.

Marcelo Bielsa loves to work with versatile players, and therefore it doesn’t come as a surprise that Leeds are showing keen interest in him.

Ndayishimiye can play up front, out wide, or can operate in the attacking midfield role. He scored nine goals and provided six assists in 23 games last season, and could be a smart signing for the Whites.

Leeds have signed two players already this summer, including the club-record signing Rodrigo who joined from Valencia. The Whites are looking to add another attacking midfielder and have been in talks to sign Rodrigo De Paul.