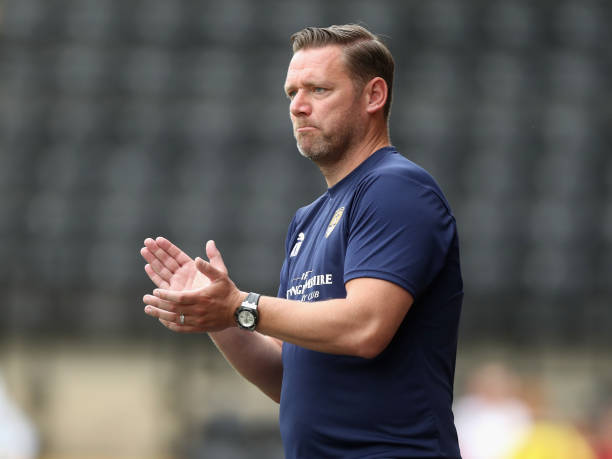 According to The Guardian’s Jacob Steinberg, Kevin Nolan is set to join David Moyes’s coaching team at West Ham United.

Moyes returned to London Stadium last December after Manuel Pellegrini was sacked, and he wants to bring in two more staff members.

Nolan featured for West Ham between 2011 and 2015, helping them to Premier League promotion after his first season and playing in 157 games, scoring 31 goals.

The 37-year-old was player-manager at League Two’s Leyton Orient and Notts County, and will be looking to help lead West Ham to safety with his input.

Chelsea academy coach and Hammers’ academy graduate Joe Cole was linked with joining Moyes’ backroom staff last month, and the 38-year-old was said to be considering the invitation after the Hammers boss held talks with him.

However, it remains to be seen if that is still on the cards, and it seems the Scot is now considering Nolan instead.

The Hammers are currently 18th in the Premier League table after picking up just six wins in 25 games, and they will need to do much more better in the remaining 13 fixtures, or they could find themselves in the Championship next term.