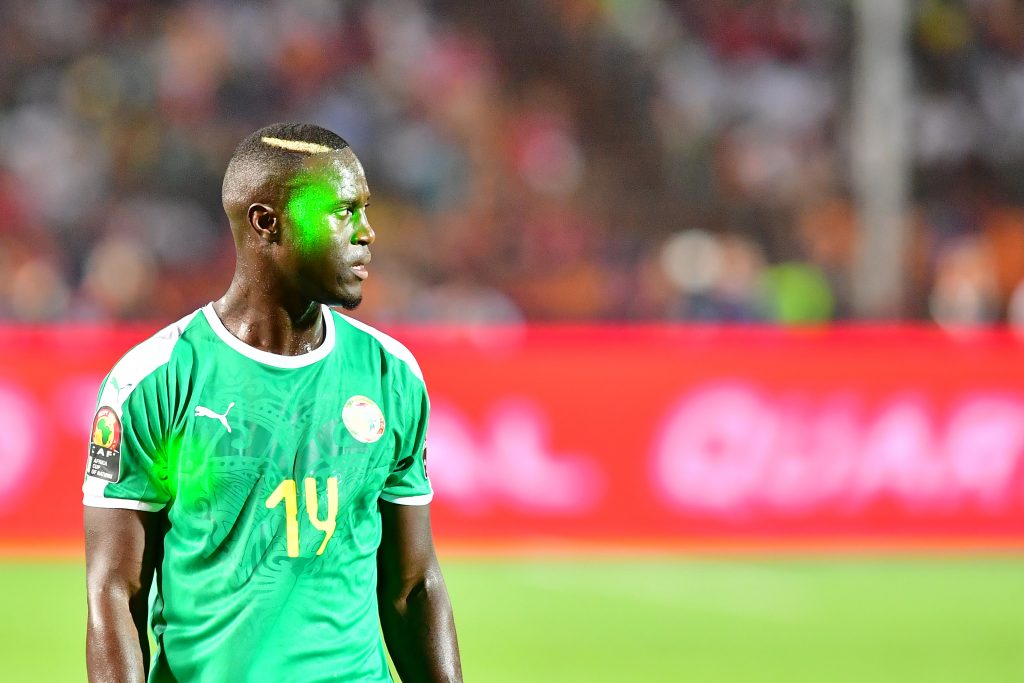 Newcastle United could have new owners when the 2020-21 Premier League campaign starts on September 12 with Saudi Arabia’s Public Investment Fund looking to complete a £300 million takeover.

Some major squad changes are expected to take place if that happens, and even if the takeover doesn’t go through before the summer transfer window closes on October 5 and Mike Ashley remains owner, exits and arrivals in the playing squad remain on the cards.

One player who is expected to remain in Newcastle and not feature in the Premier League regardless of who the owners are is Henri Saivet.

According to The Athletic’s Chris Waugh, the midfielder seems content to see out the final year of his contract, despite being omitted from the Premier League squad.

The Senegal international signed a five-and-half year contract with the Magpies upon arriving from Bordeaux in January 2016, and has played five league games since.

Saivet, 29, spent the following three seasons on loan at Saint-Etienne, Sivasspor and Bursaspor, but remained at St. James’ Park for the 2019-20 campaign.

Newcastle head coach Steve Bruce left Jack Colback, Rolando Aarons, Achraf Lazaar, Jamie Sterry and the Senegalese out of his 25-man squad for the Premier League season, with Saviet and Colback remaining and training with the first-team.

While Colback and Sterry have since left last month following their release and Aarons and Lazaar are expected to leave again on loan, Saviet is content to continue picking up his £35,000-a-week wages for the next one year.