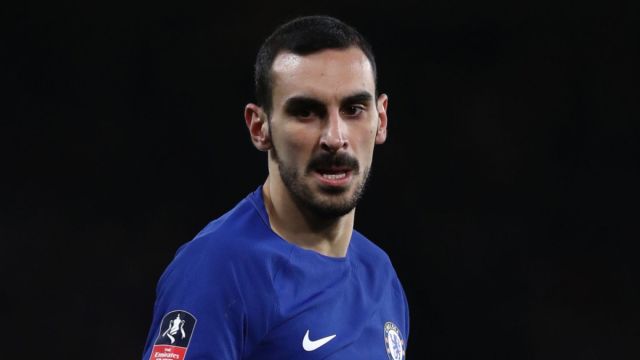 Davide Zappacosta has become something of a forgotten man at Chelsea. The Italian was loaned out to AS Roma last season, but he picked up an ACL injury that has kept him out of action for the most of last season. Meanwhile, Chelsea were witnessing the rise of Recce James as a regular member of first-team.

Zappacosta faces a losing fight to claim his spot in the team when he eventually returns from the injury. The 28-year-old ended up making only nine appearances last season.

Fiorentina are looking to take advantage of the situation by making an offer, according to reports from Italian journalist Gianluca Di Marzio.

Roma were not particularly keen on extending the loan deal or making it permanent. The 28-year-old has a strong affinity towards returning to Italian football. Fiorentina finished in 10th place in Serie A last season, and it was a much-improved campaign for the club after the horrors of the 2018-19 season. An experienced campaigner like Zappacosta will shore up the squad a lot more.

Zappacosta still has two years left on his contract. Chelsea picked him up from Torino back in 2017 for around €28 million, but it is highly unlikely that the blues will recover a significant chunk of this transfer fee. In his three seasons with the blues, Zappacosta has only made 26 league appearances.