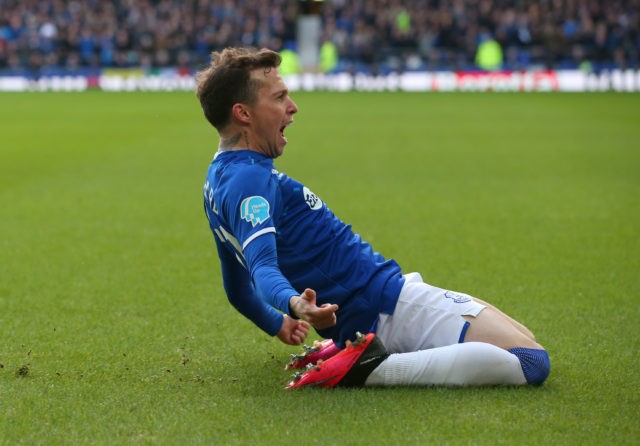 Earlier this week, reports from Italy claimed that Everton are looking at clubs who could take Bernard off their hands. Serie A giants Roma have been offered the chance to sign the 27-year-old winger.

Calciomercato has now claimed that Bernard is facing difficulty with boss Carlo Ancelotti, and that he wants a change of scenery.

The report claims that the Brazilian winger has the “desire” to work with Roma boss Paulo Fonseca again. It was during his spell with Shakhtar Donetsk that he won league titles, and therefore he is keen to make the switch.

Everton value him at around £17.5 million, and therefore could make a big profit on him if they decide to sell him in the summer.

It seems Bernard’s future at Goodison Park looks a lot more uncertain under Ancelotti who is looking to bring in players like Gareth Bale and James Rodriguez.