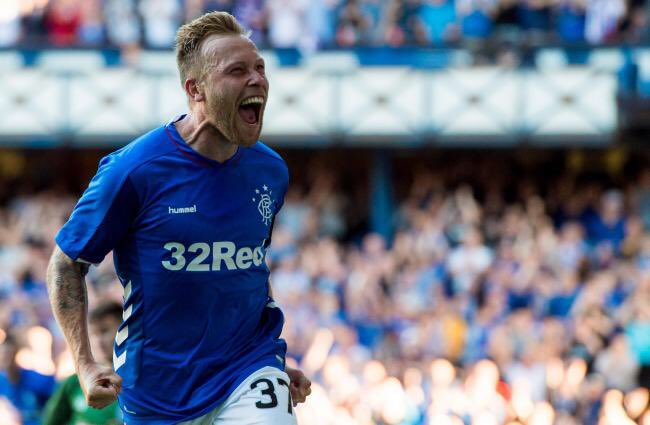 Glasgow Rangers midfielder Scott Arfield has impressed heavily during his first season at the Ibrox club, and he is being targeted by two Premier League clubs – Crystal Palace and Southampton.

According to reports from The Scottish Sun, both clubs are willing to bring him back to the Premier League. Palace boss, Roy Hodgson, is particularly a fan of Arfield and he is ready to test Rangers’ resolve in the summer transfer window.

It would take a measly transfer fee of £3 million to sign Arfield but whether the Gers would even entertain the idea of selling him remains a big question. The reason being the 30-year-old has been simply outstanding for them this season.

Although the Gers would make a tidy profit on the player they signed on a free transfer from Burnley, surely Steven Gerrard would need to retain the services of players who could form the backbone of his side.

Rangers do need to make some adjustments to the squad, but another massive overhaul is not required. Arfield is simply too good a player to let go of in the summer.